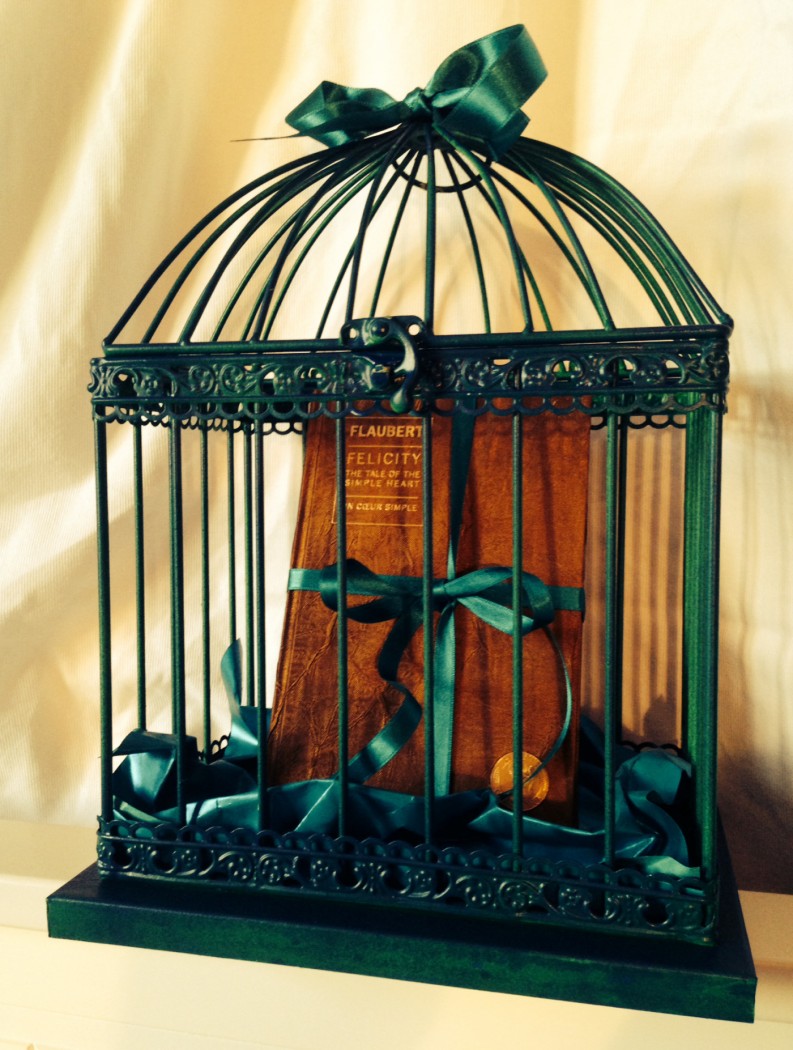 By Olivia Snaije and Edward Nawotka

A new publishing house has launched in Paris with an experienced team of editors at its helm and the desire to go back to a more hands on approach to editing, a return to the “essence” of the trade.

On their website Allary Éditions explains that each year, some 70,000 books, without counting self-published ones, are produced in France. This is not proof of an effervescence of creativity but rather, the need for more exigency in the selection of manuscripts, greater care at each step of the publishing process, and more support for authors. Their aim is to publish about 15 books a year, with the first being Diane Brasseur’s Les fidélités, which hit bookstores on January 2nd.

Former Hachette Littératures editorial director Guillaume Allary, who also worked at Flammarion and most recently at Nil Editions, founded Allary Éditions. He is known for shepherding in a new generation of writers, publishing in 2004 Faïza Guène’s Kiffe Kiffe Tomorrow, translated by Sarah Adams, a fresh voice from the housing estates on the outskirts of Paris. His authors Alexandre des Isnards and Thomas Zuber wrote two socio-satirical accounts about working in an open space environment and life with Facebook. Allary also published graphic novelist and filmmaker Riad Sattouf’s hilarious and irreverent book about junior high school, which was made into a highly successful film.

Satouf will be working with Allary once again in graphic novel form; Allary and his team will also publish literary and upmarket fiction, and essays on philosophy, health and spirituality. Nicole Lattès recently joined Allary as editorial advisor. Lattès founded Nil Editions, has worked as executive director of Editions Robert Laffont, as head of Editions Jean-Claude Lattès as well as working at Gallimard. For world translation rights representation Allary Editions will be using the formerly Paris-based Marleen Seegers, who now runs 2 Seas Agency. In Stockholm, Luis de Miranda has launched Haute Culture Books, a company that is focusing on publishing under-appreciated or untranslated European literary masterpieces. Born in Portugal, de Miranda is a published novelist and former editorial director of Max Milo publishing house in Paris. “I was 40 years old and realized that I wasn’t putting all the books I published onto my own bookshelf,” de Miranda told Publishing Perspectives shortly after the company launched last September.

De Miranda is experimenting with what he calls a “participatory” publishing model. “I wanted to find a model that would work that would publish masterpieces that the traditional reader wouldn’t rush to — you might publish 3,000 copies and sell 500 — which is not an economically viable model. So I knew I had to do something different.”

To this end, he looking to institutional and individual preorders, to guarantee a sales channels for the works. He calls these early purchasers “book angels” and each book requires 150-200 preorders to get the publishing process started. Book Angels will then have the opportunity to give away 100 free copies of the ebook edition they’ve supported.

Haute Culture’s first publication in December last year was a limited edition translation of Gustave Flaubert’s Felicity: The Tale of the Simple Heart which was handmade using silk and gold, uses a parrot feather bookmark and comes packaged inside a birdcage, and retails for 390 dollars / 290 euros. The publication was limited to 50 copies and has been sold exclusively through Assouline boutiques.

The company’s forthcoming publications includes translations of the Russian cult novel Shatuny by Yuri Mamleyev,  which has been translated as The Sublimes, and the Estonian masterpiece Truth and Justice by Anton Hansen Tammsaare — a book which attracted some €4,265 worth of and support via the Estonian crowdfunding site Hooanja, as well as support from the Estonian Ministry of Culture.

Today, says de Miranda, it is a kind of editorial cliche almost: books from Europe and the world are mainly untranslated. “But we wanted to do books that were precious inside as a text and as an object. I thought we could assist as a niche market at least, the increasing of books — a ‘luxury experience’ or an ‘exclusive experience’ — going back to the idea of the ‘gentleman’s library.’ Also we all know ebooks are growing — though it is still a minor way of reading in Europe — so as far as giving away the ebooks for free…that is just the privilege of modernity.”