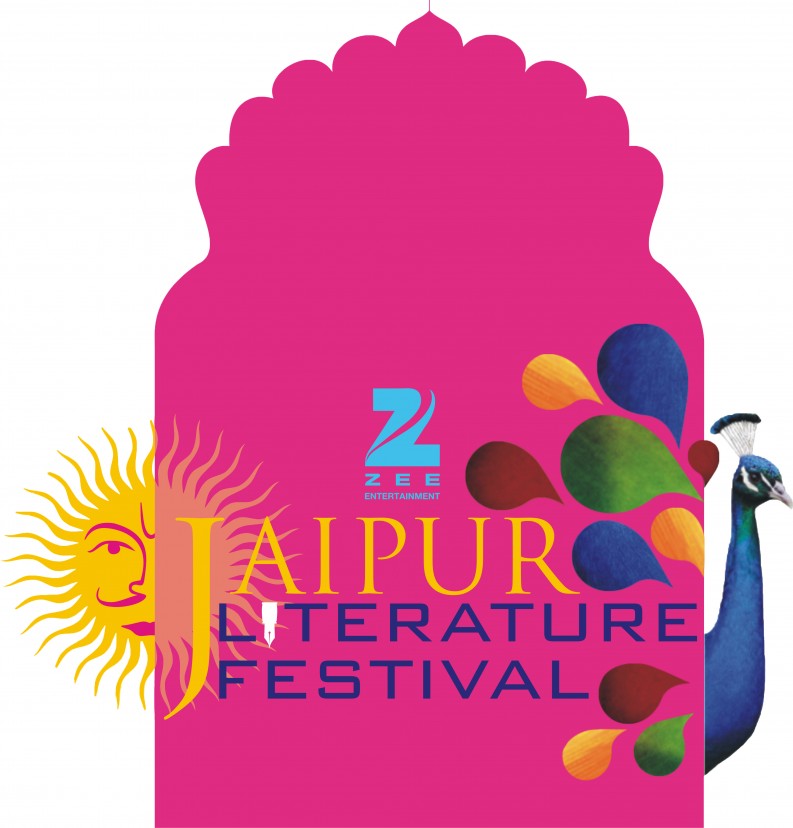 Penguin Random House worldwide Chairman John Makinson is among headline names taking part in the inaugural Jaipur BookMark this weekend – a new, professional program that will run alongside the Zee Jaipur Literary Festival (JLF), which opens this Friday in the city’s grand Diggi Palace Hotel and gardens. Media company ZEE Entertainment is the headline sponsor. The Jaipur Bookmark will run from 18-20 January in the Narain Niwas Hotel and will focus on “new developments, trends and format in publishing and their impact on the industry, as well creativity and the generation of content.” This is the ninth JLF and the decision to add a B2B event demonstrates – as if anyone was in any doubt – the continuing importance of the Asian market.  Norway is country partner, with Norwegian Literature Abroad (NORLA) hoping to explore the possibilities for Norwegian literature in India through the partnership.

Makinson will be interviewed by the writer and publisher Urvashi Butalia in a session on the “dynamics of change” which will have a particular focus on “how different the publishing industry will look in emerging markets with deeply embedded mobile media consumption habits.” Other sessions will see Bloomsbury UK Editor-in-Chief Alexandra Pringle join Jo Lusby of Penguin China, Ameena Saiyid, MD of OUP Pakistan and Ravi Deecee of Kerala’s DC Books to look at how “South Asian publishers in a multilingual and relatively under-resourced publishing industry, compete with huge global players commanding immense resources.”

The idea to start BookMark came from JLF co-Director Namita Gokhale, who began the festival in 2006 with her fellow director, the travel writer and historian William Dalrymple. “Jaipur BookMark was the natural extension of the vibrant publishing sessions that were already a part of the main Jaipur Literature Festival programming,” she said. “We simply decided to give them more space and structure. “I think BookMark may evolve differently from other professional events because it is coming at a time when the publishing industry is situated in a moment of many radical changes. We will try to look at things afresh, understand the business of creativity and content, of readers and writers and publishers, and create an inclusive format for South Asia.”

The inaugural BookMark has a wide variety of sessions – from sessions on translation, with speakers including Kelly Falconer of the Asia Literary Agency in Hong Kong, to the future of physical bookshops, with Paul Yamazaki of San Fransisco’s City Lights Bookstore. The threats to Intellectual Property Rights in the digital age will also be discussed in a session with the screenwriter Javed Akhtar and others, and the role of publisher ‘curation’ in the current avalanche of content will be the topic in another panel with contributions from the novelist Paro Anand and MA Sikandar, Director, National Book Trust India.

Another session will tackle “Bottlenecks in Indian Publishing,” looking at issues such as credit support, distribution infrastructure and production that some feel hinder the natural growth prospects of the publishing industry.

What does Gokhale feel are the most important issues facing publishing and bookselling in India at the moment? “There may be some that are uniquely Indian. I think India’s staggering multi-linguality, with 24 national languages, poses both enormous challenges and staggering opportunities.”

Born in 1956, Gokhale is a writer and publisher, and advisor to numerous literary events, including the Bhutan Literary Festival, the Khatmandu Literary Jatra and the Hay Festival Kerala. She is committed to showcasing Indian language writing from across the Indian languages, and is a member/secretary of Indian Literature Abroad which seeks to translate and promote contemporary Indian literature internationally.

“I am not a graduate, and was thrown out of college because I questioned the imbalances in the syllabus – too long a story to tell now, and all a long time ago. That’s what made me into a writer – the difficult freedom of having to make my own choices. Otherwise, I would have been a pedantic academic. I began a film magazine when I was twenty, called Super,and it did incredibly well for some time before it closed down. My family is from Kumaon, in the central Himalayas, and that is the landscape I most relate to in my writing.  I have gone back to it again and again in my novels.

“I think of myself as a writer first, even though some of my other activities have taken centre stage. I love the process of publishing, and have been fortunate in being involved with some very stimulating projects.”

She is involved with two publishing houses, Roli Books where she has her own imprint, Namita Gokhale Editions – “which helped some very different voices and perspectives get noticed” – and Yatra Books, “which was established with Neeta Gupta, who heads it, while I help out with ideas and initiatives. ‘Yatra’ means journey, and the reference was specifically to cross cultural passages and journeys, with an emphasis on translations.”

In amidst her publishing and festival work she tries to find time to write. ”It is thirty years this year since my first novel, Paro: Dreams of Passion was first published. I have edited an anthology of travel writing, called Traveling In, Travelling Out, which will be launched at the festival this year – again, it looks at the whole idea of journeys, the metaphors of travel, in a different way. It has some wonderful pieces by friends and writers I admire.

“And yes, I have been working on completing a novel that I had put away some years ago.”