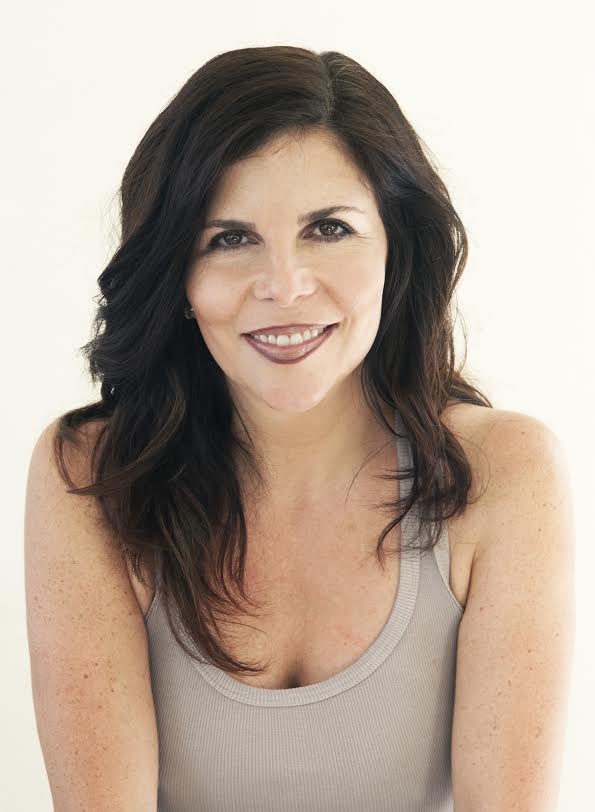 The book, with illustrations by Monika Filipina Trzpil, tells the story of Kiki, a young girl who is so busy having fun that she doesn’t have time to brush her hair, even when a family of birds move in. It was published by Digital Leaf, a small independent press in London in 2011 by former admen Neil Jeffries and Dustin Brooks.

Managing director Neil Jeffries said he was “hugely grateful to Anita and Monika for giving us such a gorgeous book to work with. We were in Shanghai with some of the world’s biggest publishers. These days there are many challenges facing small presses and it was a thrill to show the rest of the world what we’ve achieved.”

We had the opportunity to interview Ms. Pouroulis about her book, her win, and other things:

How did the book come about? What was the process like for you in terms of words and working with Monika?

“The book Oh, What a Tangle! was inspired by memories of my daughter, who, a few years ago, refused to brush her mop of wavy hair. Huge tangles thus developed and tears flowed. Disappointingly, no herbs grew wild, nor did chirping birds make their nests there! As I wrote the book the words flowed avidly and I had a good chuckle as I penned my thoughts. The text was refined and trimmed many times over the next year, though.

I submitted the story to Digital Leaf as I had heard of this dynamic duo who were publishing books in traditional as well as digital form, and I was very impressed by their first app, ‘Feed Em Fred.’ They were very enthusiastic, so we agreed on a deal for four books and began the work of editing the stories and finding the right illustrator. When Dustin at Digital Leaf showed me Monika’s profile I was very keen to meet her. Her style seemed such a good fit for this story. Working with Monika was easy and enjoyable. I was kept in the loop the entire time and viewed her illustrations online. As a group we discussed and approved the illustrations. I couldn’t be happier with what she came up with and hope to work with her again in the future.”

Shanghai. What was that like? Were you in attendance? What was it like for you getting that recognition?

“I didn’t go to Shanghai myself, unfortunately. The boys at Digital Leaf told me all about it and it sounded exciting and busy and culturally fascinating. I’ve been told that children in China are very enthusiastic about books and that Western books are becoming ever more popular out there. Winning the award was the icing on the cake for them and for me. It’s very humbling to be awarded a prize by a jury that included so many esteemed publishing folk including Maria Jesus Gil, the President of the Hans Christian Anderson award 2014.”

What would you like readers to know about you, your life and your next projects?

“Nowadays I’m an author and a mother. But I’ve also been a schoolteacher and a magazine writer and copy editor. I love being around children. I find them inspiring, honest and inventive. I am always grateful to the array of school children I taught over the years who gave me so many ideas for writing.

I’d love to try my hand at writing for teenagers too, so I’m looking forward to a visit from the muse of teen fiction to grant me some inspiration here!”

And finally, I don’t know if you saw anything about this news story (the story of Vanessa Van Dyke, a 12 year old girl threatened with expulsion from school because of her hair, see full article here). I thought about you and Kiki the moment the story broke – do you have anything to say or add?

“Oh, this poor girl! Her school called her big, beautiful hair a ‘distraction.’ At least her mom stood up for her! She retorted that ‘A distraction to one person is not a distraction to another. You can have a kid come in with pimples on his face. Are you going to call that a distraction?

And what a pity that Kiki’s mom didn’t get to have tea with Vanessa’s mom! I am sure she would have been able to convince her to put away the gardening shears.