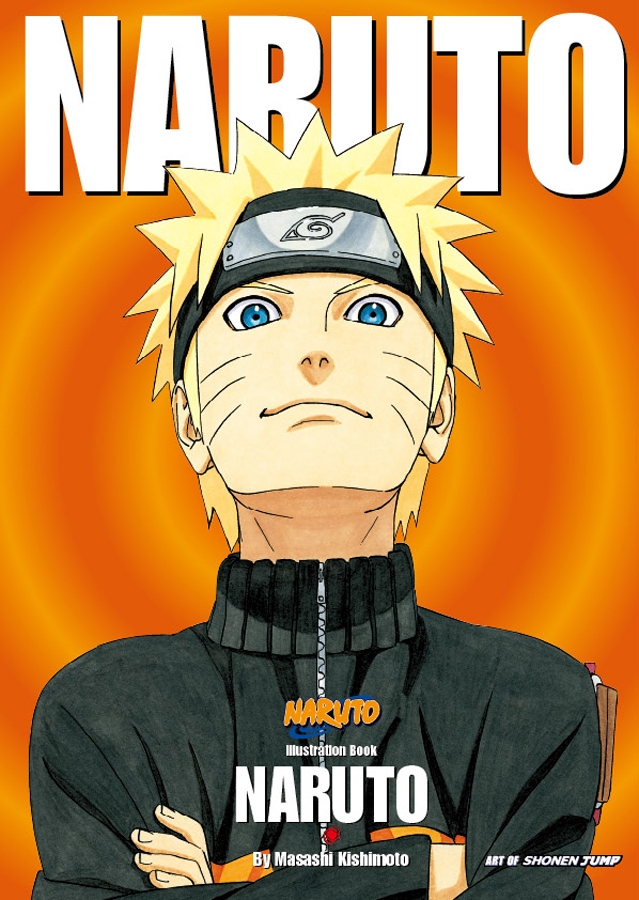 English language translations of “manga” — Japanese comics — are today a staple of American bookstores. But now San Franciso-based Viz Media, the biggest publisher of manga outside of Japan, wants to expand beyond its traditional English speaking markets and start tapping a potentially huge Indian audience before the end of the year. Publishing Perspectives spoke to Kevin Hamric, Senior Director of Publishing, Marketing and Sales at Viz to learn more.

“Viz has been looking to expand internationally with English language markets for a number of years,” says Kevin Hamric. “But it took us a while as we had to talk to our parent companies in Japan, to get permission to enter into these new markets.”

Hamric explains that Viz is owned by three of Japan’s largest creators and licensors of manga and animation- Shueisha Inc., Shogakukan Inc., and Shogakukan-Shueisha Productions, Co., Ltd. But it was no simple matter to re-acquire the licenses for the material which Viz currently publishes in America for distribution in India.

“Even though they own us, we still needed to secure rights with the owners and creators of the material, as there is nothing in the original contracts giving us access to markets like India. Until now we have only been licensed to operate in the US, UK, Canada, South Africa, Australia and New Zealand – traditional English speaking markets. This year we started selling our books in the Philippines, which has an established English- speaking book market. It was the first time we have operated outside of those original territories.” Hamric says that a “huge issue” for Viz Media’s Japanese owners was the fear that their content would be pirated, which has led to hesitancy to distribute their titles in India until now. But Hamric says that demand for comics and manga in India is already very strong and so it is unquestionably the right time to enter the market:

“There’s huge interest. DC and Marvel, the big American superhero publishers are already there, and they’ve proven that there’s interest. They’ve only been there for about two years, but their sales are very good. Then there are four comic-cons each year, and we regularly receive hundreds if not thousands of requests to bring our books to India.”

Indeed, adds Hamric, Viz Media’s books are already in India, even if they shouldn’t be – via parallel importing on the “gray market.”

Viz will not open an office in India, Hamric says, but it is on the verge of signing an agreement with a major distributor which will be announced “in a couple of weeks.” He anticipates that Viz manga will appear in all local channels, from big book chains to independent bookstores, to the Indian online retailer flipkart.com.

There is no typical Viz reader says Hamric, but “For manga, 12-24 is the real sweet spot. We have things for all ages on a wide breadth of topics… shojo manga for girls has horror, romance and other types of stories, while shonen manga can also have romance, and horror but for boys… and then there books about vampires, sports, cooking… We’ve got new stuff coming every week.”

Viz’s initial releases into the Indian market will be the company’s most popular series, proven sellers in both Japan and the company’s traditional English speaking markets. One Piece, about a boy whose dream of becoming king went awry when he discovered the ability to stretch like rubber has sold almost 300 million copies in Japan. Naruto is a series about a ninja in training, while Bleach focuses on a “soul reaper” who helps tortured spirits find peace. Bakuman is a hugely popular meta-manga about comics creators and the dreams of youth.

“These are the most popular titles,” says Hamric. “They sell everywhere, and Indian manga fans are waiting for them. We’re not going to launch all our titles at the same time and flood the market. New volumes will be rolled out over several months.”

The first Viz books should appear in the Indian market “before the first of the New Year,” says Hamric, adding that the company intends to price the volumes “aggressively.” “We’ll accept a smaller margin at the outset to establish ourselves, and help develop the market.”

Meanwhile although digital manga sales constitute a “large part” of Viz Media’s business in the US, the company currently has no plans to introduce ebooks to its potential Indian readers:

“That’s a separate issue,” says Hamric. “We’d need to clear that with our parent companies. Right now we’re focusing on getting established in print. Digital will require more research.”

Hamric is confident that the company’s Indian venture will prove successful. “We’re a privately held company and we don’t release figures, but I can say that Viz Media is the largest manga publisher anywhere outside of Japan in terms of market share, dollar share, and number of copies sold. I fully expect that this will also be the case in India.”

Will Viz Media succeed? Let us know what you think in the comments.