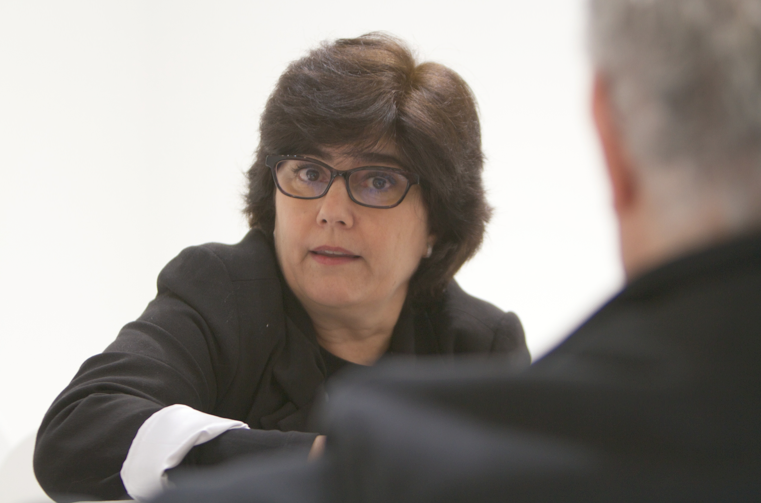 The 2014 Frankfurt Book Fair, which featured Brazil as Guest of Honor, is now several weeks in the rearview mirror. Many of the over 170 Brazilian publishers who participated in Fair went for the first time. But veterans, like the publisher Record — which attended and hosted its own stand for the third time — note that the impact of the Fair can and should have a lingering after effect.

That said, the changing nature of Frankfurt, where a high level of professionalism is paramount, as well as the added attention, has made deal-making more competitive. “Before, publishers dealt the cards. Today the agents handle business. Friendship relationships used to guarantee deals, today it’s all about the amounts offered. Before it was more romantic, today business is more pragmatic,” remembers Sônia Jardim, president of Record.

This higher level of competitiveness in Brazilian industry for foreign books has brought with it a rise in advances in book auctions. “The big deals are reaching figures never before seen. And since the book price has been stable these last years, you cannot transfer these high advances to the final price, thus raising your break-even point exponentially, and consequently the risk,” said Ms. Jardim. Miriam Gabbai of Callis Publishing says its now up to publishers to pursue opportunities born out of Frankfurt.

One such aggressive player in Brazil is publisher Intrínseca, who began its history in Frankfurt, 10 years ago, when publisher Jorge Oakim bought Lolitta Pille’s Hell at the Fair, and has been publishing hits like Stephanie Meyer and E.L. James books ever since. According to Jorge Oakim, the biggest difficulty in being a Brazilian publisher in an international market is to make oneself present to agents, authors and publishers and show them that, even from a market on the fringes, the quality of your work is as good as the one in Europe or the US.

The children’s publisher Callis adopted a different strategy for business in Frankfurt. Callis has been going to FBF since 1992, but for the last three had its stand is located in Hall 8, together with the other international publishers – Callis has offices outside Brazil. This Callis they took a catalog with 72 titles, from children’s and middle-grade titles to the fair. Gabbai said while she hoped Brazil’s role as a Guest of Honor would have a lingering effect on the attention paid to the country, she noted, “It’s up to each publisher how long this effect will last. Right now everyone is focusing in Brazil, you have to use this opportunity, a single action and mere presence will not help business later.” Two of Callis’ books were translated and published abroad with financial help of the National Library Foundation’s translation grants program.

This program, according to Ms Jardim, who is also president of the country’s Publishers Union, is ultimately what will determine the long-term success of this year’s investment in the fair: “For this effect to last, I believe it will depend on how long the translation grants program will go on. France, Germany, Holland and other countries that have a much larger literary tradition than Brazil still maintain such a program. It is the necessary cost of having a language with few translators.”

So tell us, will Frankfurt have a positive after-effect on the Brazilian industry? Or will it, like a city hosting the Olympics, serve as more of a mixed blessing? Let us know what you think in the comments.