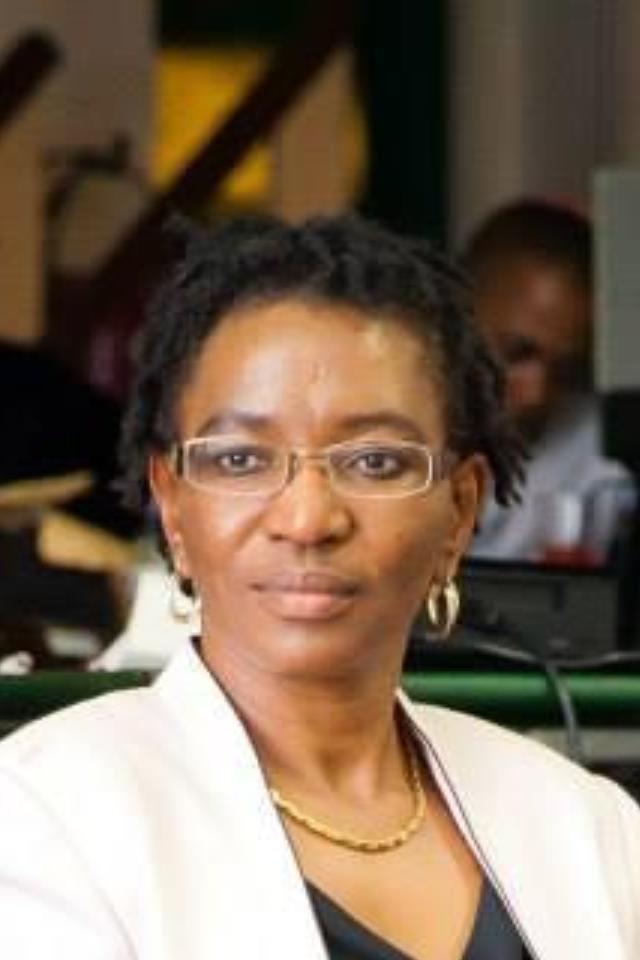 Spiwe Nancy Harper was born in Zimbabwe, and is a teacher by profession, with degrees in French Culture and Civilization from the University of Potiers, as well as degrees from Hillside Teacher’s College and the University of Zimbabwe. She is the author of three novels, including Trials and Tribulations and Echoes in the Shadows. Here she discusses her career and the impetus behind her most recent novel, Footprints in the Mists of Time. Of late I have been reminiscing quite a lot on my childhood, and how those early years shaped my destiny. It is also during those years that the inspiration to write was born. My parents were both teachers who took great pains to inculcate in me and my siblings the need not only to be literate, but also to be achievers. I was born a good fifteen years before my country attained independence, and as most of us know, the conditions for black people were second class in every way. That one’s life would be xxx was predestined but with a sound education, one was guaranteed a better life than that of most of the blacks.

My parents, having attained a better life for themselves, obviously wanted the same for their children. I grew up in a family where the book was very important, and any interest in reading or writing was encouraged. I remember one particular train journey with my mother, from the then Gatooma to Salisbury — I must have been aged about six or seven years of age — and reading just about every name on all the stations we stopped at, and my mother applauding my efforts, pride evident in her voice even as she corrected my pronunciation. By the time I was ten old years old, I could read full length novels in Shona, my mother tongue, and abridged versions of Shakespeare’s plays in prose form. My first novel of African literature was I Will Try, by a writer of Malawian origin, Legson Kayira. I would like to think it was then that I felt inspired to one day write a novel. I longed to capture emotions in their most raw state in much the same way that Kayira did when he described the pain of losing one sibling after another from the diseases that ravage his village in Malawi, and of the journey he embarked on on foot across Africa on his way to study in the United States of America. I Will Try is a very sad story of death, trials and tribulations, hope, dreams and eventual triumph. Kayira’s novel not only inspired me to write, it also set the tone of my own writing. I am aware that most of my characters experience tragedy in one way or another and I try to balance that by injecting some humor here and there.

My first two novels, Trials and Tribulations and Echoes in the Shadows, however, have nothing but misery and hopelessness. In my third novel I tried my best to rectify that problem. In fact, since it is a story told by four generations of a family of migrant workers, and taking place over a period that spans close to a century, it would be inconceivable were the story to unfold without any incidents of happiness and laughter. You cannot have a people that are eternally unhappy. Footprints in the Mists of Time (published by Abba Press) is four and a half times as long as my first novel and it is inevitable that it had to be that long if it were to do justice to a theme so intense and over so long a period. It took almost ten years to do the research on the book, write the story, polish it and re-polish it because Footprints in the Mists of Time is not merely fiction, but historical fiction.

In this story I pay tribute to the so-called migrant workers who, for a  long time, have lived among us and made Zimbabwe their home. I feel it is no longer appropriate to call them migrant workers or immigrants as if they are expected to go back to their countries of origin to settle down one of these days. Their contribution to Zimbabwe over the years has been immense, both economically and culturally. Although the forefathers of the present day people of Malawian originally recruited for work in the mines and on the farms under the WNLA (Witwatersrand Native Labour Association) from 1910, most of them opted to stay on when their contracts expired. Their descendants stayed on too, and although the majority of them continue to walk in the footprints of their forefathers where work is concerned, others have ventured beyond those boundaries, taking up studies that lead to employment in the civil service as well as the private sector.

My ties with the people of the mining community where my parents worked have remained strong despite having long since left the place. My childhood friends are from there, my first memories are from that area, my dreams were shaped around there, and Footprints, though as work of fiction, is inspired by the day to day events of that place. The story echoes what went on around me, without being definitely that. The novel, after all, only a work of fiction, but the alluvial dumps are still there, the cyanide laced rivulets still flow just on the outskirts and mujumbura is still grown and consumed with relish. Footprints in the Mists of Time is a story that grew alongside me, year by year until it was mature enough to take shape and stand on its own.