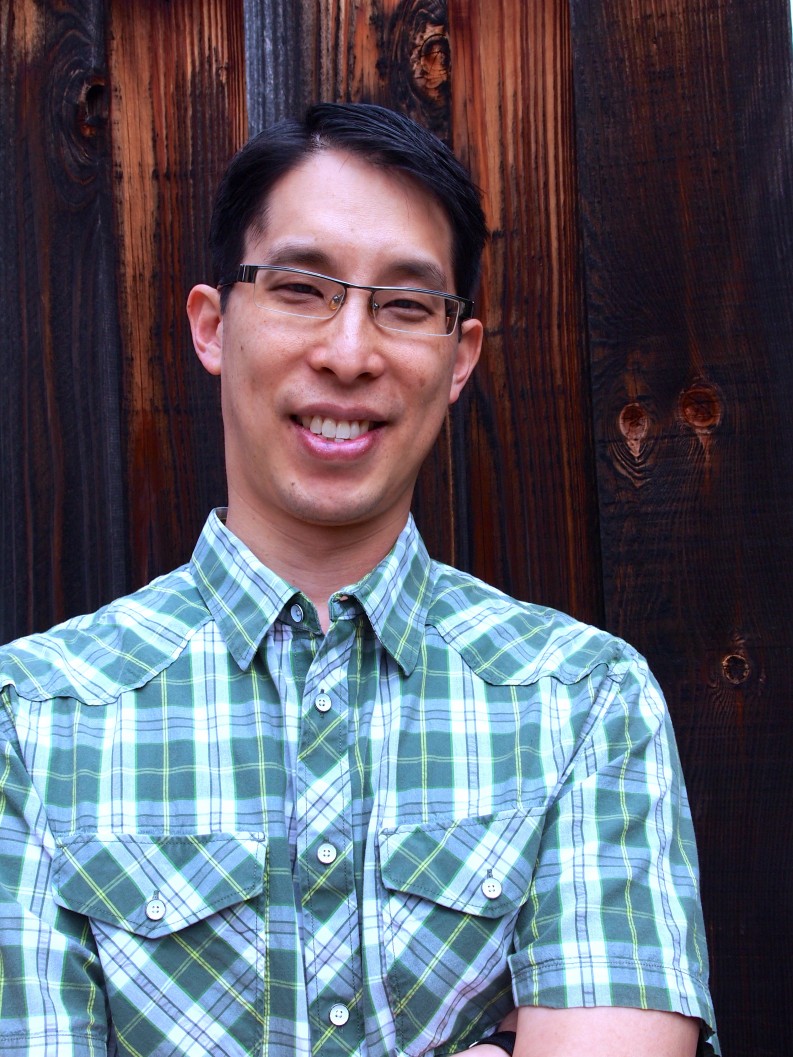 I admit that in general I’m not the world’s biggest fan of graphic novels. But after reading The New York Times’ review of Gene Luen Yang’s two-volume set Boxers and Saints, (“…remarkable set of linked novels…magnum opus…”) and after it was named as one of the finalists in this year’s National Book Awards for Young People’s Literature, I knew I had to give them a chance.

And I am pleased to say that I’m very glad that I did. Boxers & Saints, (First Second Books), by telling two parallel (and intertwined) stories, takes a close look at the Boxer Rebellion, (1899-1901), one of the most fascinating (and controversial) episodes of modern Chinese history. Boxers tells the story of Little Bao, a peasant boy whose village is brought to ruin by Western missionaries. Little Bao, inspired by visions of Chinese gods, then joins in a violent uprising against the Westerners who have seized control of large areas of China.

But, in the second volume (and this is one part of what makes the books so great), Yang tells the other side of the story. The heroine of Saints, a young girl so unwanted by her family that she doesn’t have a real name (she’s known as Four-Girl), finds a name and a home among the same Christian missionaries who inspire such hatred from Little Bao, and so, when the Boxer Rebellion reaches her, must decide which side she’s on.

As the Times said, “Both volumes show how everyday humiliations by foreigners bred fear and hatred in the Chinese. But Yang also portrays the missionaries’ tireless efforts to spread Christian learning and help orphaned children. Though many Chinese found Christianity threatening (and with good cause — it stirred up social conflicts that killed millions), the faith liberated and strengthened others, like the heroine of Saints, a fatherless, outcast girl whose nocturnal visits from the spirit of Joan of Arc help her imagine herself a Christian warrior.”

I recently had the opportunity to talk with Yang about his books:

PP: I read Boxers first, then Saints. Is that your preferred order of preference? If so (or if not) why?

Gene Luen Yang: Initially, I had hoped that the books could be read in either order. After talking to some readers, though, it sounds like it works better if you read Boxers first and then Saints. I guess that makes sense. I outlined the two books together, but then drew Boxers before Saints. The scope of Boxers is bigger. I think it gives you a bigger picture of the Boxer Rebellion as a historical event.

Boxers is twice the length of Saints — what was the thought behind that? As I said, the scope of Boxers is bigger. Historically, the Boxers went on this long, epic journey from the farmlands of China all the way to the capital city. Their struggles were externalized as physical battles. Really, their story lent itself to narrative.

Saints was much harder to write, despite being shorter. I knew pretty early on that Saints would be a quieter, more humble story. The Chinese Christians didn’t go an epic journey.

Most of them stayed in their homes, defended them as best they could, and died. Their struggle was much more internal. I thought of Boxers as the comics equivalent of a Chinese war epic, long and bloody. “Saints” had to be more intimate, like a journal.

In both books, the hero/heroine are “led” or at least inspired by religious figures — what was the thought behind that?

“Boxers & Saints” is about identity. Culture and religion are two ways in which we as humans find our place in the world. The mystical characters — the Chinese opera gods in Boxers and Joan of Arc in Saints — embody religious and cultural ideas. They’re a way for me to leverage the visual nature of comics to talk about intangible concepts.

Early in my research, I knew this project would be two books. As I read about the Boxer Rebellion, I became more and more ambivalent. I couldn’t decide who the good guys were. I felt sympathy for both sides. I felt they reflected one another, and that they were driven by the same underlying concerns. Having a male protagonist for Boxers and a female protagonist for Saints wasn’t a conscious choice. It felt natural to me. Most of the Boxers were young men. Four-Girl, the lead in Saints, is based on a female relative of mine who converted to Catholicism as an adult.

I loved the Gods of the Opera who helped lead Little Bao into battle. What inspired you to draw on them? The Boxers were inspired by Chinese opera. That’s how they learned about their heroes, their gods. They believed they could call the gods down from the heavens and be granted superpowers. That’s all part of the historical record. In my research, I was struck by how similar the Gods of the Opera are to American superheroes. Both are colorful, magical beings. Both embody the ideals of their audience. Both inspire young people. So that was the approach I took with my art. I wanted to portray these Gods of the Opera as the superheroes of turn-of-the-century China.

Do you think verbally first or visually — how does it come together for you?

Most of my stories start with voice. I hear a character talking to me. I don’t think that’s true for a lot of my cartoonist friends. Many of them start with image. They see something happening in their heads. But for me, it’s voice.

After I’ve mulled over an idea for a while, I’ll write an outline. When I’m ready to start the script, I’ll write some dialog and maybe a few story beats on a piece of scrap paper. When I have enough, I’ll work them into panels and then pages.

On the broader topic of history and the graphic novel. A couple of years ago I wrote a book on Chinese history aimed at a YA audience, and constantly had to remind myself not to assume the audience knew what “x” “y” or “z” was — that I had to explain almost everything as I went along. Do you have the same issue with the novel, or by doing it in this form does it help to liberate you? And what do you think of teaching history using this form?

History and historical fiction are growth areas for graphic novels. There are plenty of successful examples: Chester Brown’s Louis Riel, Joe Sacco’s stuff. I just wish there were more.

The same sorts of issues apply to all historical fiction, regardless of whether it’s graphic or not. You’re transporting your reader into a foreign place. You’ve got to explain a lot. I guess graphic novels give you two ways of doing it, through the words and through the pictures.

And finally…is there anything else you’d like readers to know about you or your books? What’s next?

I love reading, making, and thinking about comics. My next project is a collaboration with an amazing cartoonist named Sonny Liew. Sonny and I are reviving a forgotten superhero from the Golden Age of comics called the Green Turtle. The Green Turtle may be the first Asian American superhero, depending on how you interpret the evidence. I’m really excited about it. Our book will be called “The Shadow Hero.” I did the writing, Sonny did the art. Look for it in 2014.