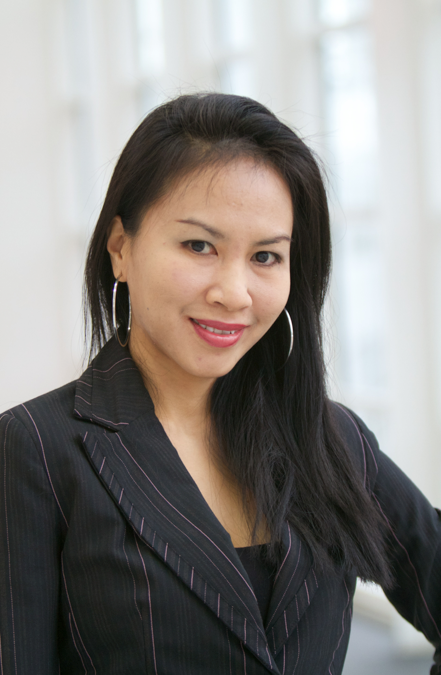 Indonesia is the Frankfurt Book Fair’s Guest of Honor in 2015. A country with over 240 million people spread over an archipelago of some 17,500 islands, Indonesia has a huge and extremely fragmented book market, said Kestity Pringgoharjono, Executive Director of the Lontar Foundation in Jakarta.

Indonesian literature has been impacted by a unique blend of influences, as well as a strong oral tradition, which Haidar Bagir, the president of the Mizan Group, explained at Thursday’s introductory breakfast.

“Today there are more than 1,000 book publishers in Indonesia—largely concentrated on Java—and around 50% of the books published are translated from other languages,” she said.

Hary Sudiyono, director of the digital education company Pesona Edukasi, touched on the increased demand for digital content in Indonesia. Although Indonesia has grappled with ebook piracy, Sudiyono is confident that there is a bright future for digital publishing in Indonesia, which he has experienced for himself at Pesona Edukasi, which develops interactive activities to be embedded in educational ebooks.

In general, many of the participants stressed the importance of children’s book publishing: as 25% of Indonesia’s population are school-aged children, children’s books are a significant and growing market. Print books will remain significant in Indonesia, particularly in early education. This sentiment was echoed by IKAPI (The Indonesian Publishers Association), which said that as eager as publishers are to expand into digital publishing, it is important to start small and develop expertise to offer the best possible products.

The representatives of Indonesian literary institutions and publishers are excited to present their country’s literature at Frankfurt in 2015, and are already working on developing translation programs and many more offerings to highlight Indonesian literature.