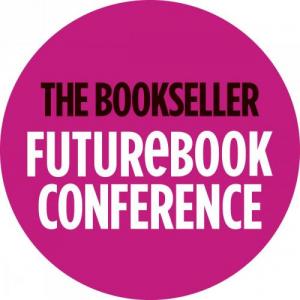 Five high profile individuals in publishing based in the UK and US are shortlisted for the FutureBook Innovation Awards’ Most Inspiring Digital Publishing Person, an award sponsored by Frankfurt Book Fair.

As announced Thursday evening on the Publishing Perspectives Stage in Hall 8.0 of the Frankfurt Book Fair the quintet of shortlisted candidates are:

These awards — now three years old — were founded by Sam Missingham of The Bookseller, parent company of The FutureBook.

In a statement issued before the announcement, Missingham said, “The quality and diversity of the entries has grown hugely. It is very encouraging to see how much creativity is being embraced across the book business.”

The awards will be presented at The FutureBook Conference in London on November 21.

In addition to the category of Most Inspiring Digital Publishing Person, the shortlists announced Thursday include the following: