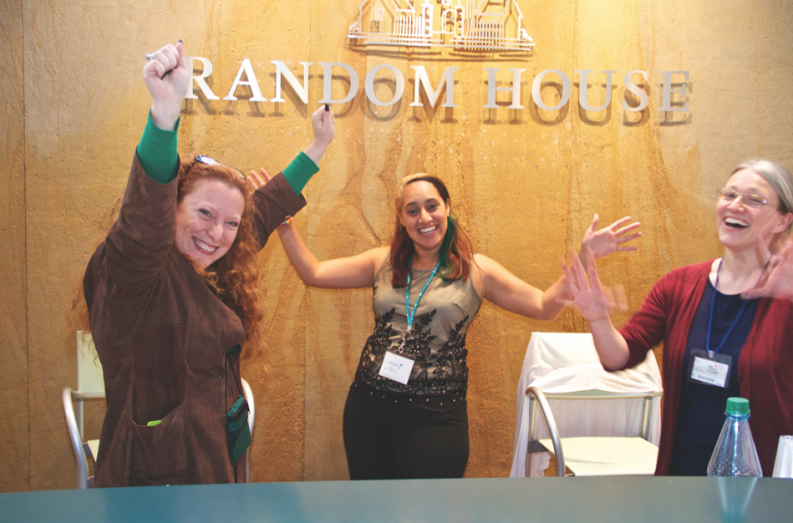 By Andrew Wilkins and Melanie Tutino Canadian writer Alice Munro was announced yesterday as this year’s winner of the Nobel Prize for Literature. In its typically succinct citation, the Swedish Academy described her as a “master of the contemporary short story.”

Her current publisher for English language markets is Random House, through its Knopf (US), McClelland & Stewart (Canada) and Vintage (UK) imprints.

Among others, Munro is published by S. Fischer Verlag in Germany, Lumen in Spanish, L’Olivier in France, and Atlas in Sweden.

“I think I’ve said the word ‘Canadian’ about a thousand times—I’ve never been so excited. I was such a reader of hers before I became her publisher,” Kristin Cochrane, Executive Publisher, McClelland & Stewart Doubleday Canada Publishing Group told Publishing Perspectives.

“She’s already so widely known and widely read, but I think this will help to grow her audience well beyond what it is now. This is also wonderful for the short story genre. There are people out there, unfortunately, who still don’t immediately come to short stories. She is the top short story writer, and the Nobel win confirms and celebrates that.” “At the moment I’d like to hand out paint banners and put them all over the Fair, but we haven’t had time to celebrate yet,” said Becky Hardie, Deputy Publishing Director, Chatto & Windus in the UK. “She’s a woman, which is disproportionately under-represented in the Nobel. She’s a Canadian, again, something that gets overlooked, so it’s just a fantastic combination.”
Munro is represented by the William Morris Agency.

“We’re beyond proud and thrilled. She’s an amazing choice,” said Tracy Fisher, Director of Foreign Rights at the agency. “As her agency, it’s a very special moment. And she isn’t just a magnificent writer, she’s a wonderful, humble person. And it’s very special that publishers around the world—whether they’ve published her or not—have been so genuinely happy about the selection. We’re just happy to be a part of it.”

In 2009, Munro received the Man Booker International Award for her body of work.