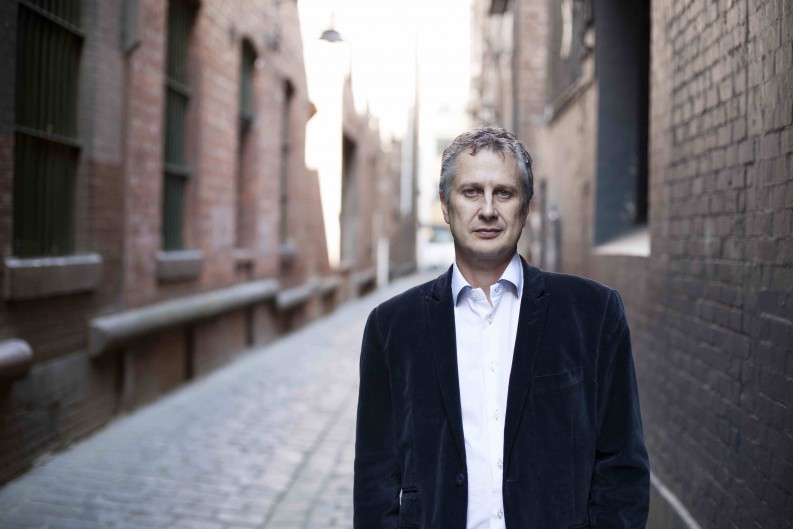 We may not know if Kobo is launching in China or Russia anytime this year, but it is most definitely coming to India in the short-term. The Toronto-based, Japanese-owned ebook retailer and manufacturer of ereader devices, has confirmed that it will launch in India “soon.”

Speaking to Publishing Perspectives, Malcolm Neil, Kobo’s Director, Content Acquisition for APAC region, said that the company had set up its office in India and identified key partnerships. Kobo has been in discussions with over 200 Indian publishers, including those that haven’t yet started to digitize their content, said Neil, who has been travelling to India for over a year “to understand the Indian book landscape and the Indian reader.”

India is an obvious next destination for the company, which is on an international expansion spree. Kobo’s CEO Mike Serbinis had confirmed earlier this year that his company was eyeing developing markets like China, Russia and India. Kobo had launched in Brazil in late 2012.

Trends for growth in ebook consumption in the Indian market are being forecasted by the rapid technological adoption, especially of smartphones and tablets, among other factors. Publishers that are currently producing ebooks in India have been reporting that their ebook sales account for less than 1% of total book sales just now. Neil expects that the market will double in a short timeframe. “We estimate that the market for digital books in India will shift to in access of 2% of total volume of sales of all books, in six months,” he said.

India is a market with the numbers. “Who are they, what do they want? We think like a bookseller and invest in understanding a country’s book landscape to design a unique strategy,” said Neil. Kobo will seek to reach the “avid reader” in the Indian market who, he believes, would like to read on a single-purpose device, i.e. an ereader.

However, device purchase trends suggest a preference for multi-use devices in the Indian market, as seen from the exponential growth in sale of tablets and smartphones.

An estimated 3 million tablets were sold in 2012 according to the CyberMedia Research, up from 0.5 million in 2011. The shipments of tablets in the country registered a 107.4 % year-on-year growth in the second quarter of 2013. About 1.15 million tablets were sold in the quarter, by as many as 70 domestic and international vendors. The research agency had earlier reported that 9.4 million smartphones were shipped in the country in the first quarter of this year, showing a growth of 167.3% on an annual basis.

Amazon’s Kindle range are the only ereaders of note in the market, available since August 2012, but sales figures are not known. Visibly, the sale of tablets and smartphones outstrips ereaders’ sales by far.

But, as Neil points out, even the niche in India is a big number.

While Kobo manufactures both ereader and tablet devices, details of which devices will be made available in India, will only be known at the time of launch.

Competition in the Indian ebook marketplace

“Our appearance will drive competition in the market,” said Neil. Kobo’s competition in India will come from Amazon and Flipkart, the two rivals currently vying for market share.

It was not long after Amazon.com launched the Kindle India Store in August 2012, that Flipkart entered the fray with its Flyte digital store in September 2012. Amazon integrated its Kindle India Store with the Amazon.in domain, when it launched its marketplace services in August 2013. Flipkart closed Flyte in May 2013, and the introduced Flipkart eBooks Store, with a collection of ebooks by Indian publishers. While its Kindle range of devices and reading app complements Amazon’s ebook editions, Flipkart relies on its reading application available for Android, iOS and Windows platforms. Both Amazon’s Kindle editions and Flipkart eBooks use proprietary file formats.

Kobo’s open-standards system might well be its unique selling proposition in India, a country where consumers are highly value-conscious and price sensitive. Kobo’s support for EPUB will perhaps work to its advantage, both at the level of content generation as well as at the level of readers’ preference. It could particularly be attractive to the publishing industry, which is dominated by small and medium sized companies, who are at a nascent stage of ebook production and are looking for flexibility in the long run.

Interest in ebooks is gaining momentum in India, particularly in the fiction segment. Publishers of books in the Indian languages are also keenly watching the space and have started to explore the creation of ebooks.

When asked about his impression of the Indian publishing industry, Neil said, “In India, you have both the history and the future of publishing operating—sometimes next door to each other. Nowhere else in the world do I find such an intellectually challenging market place.”