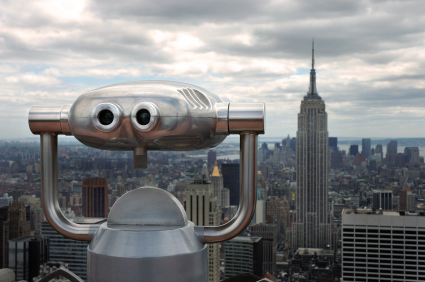 It may be astonishing that a print publication devoted exclusively to pre-publication book reviews still exists. But this year, Kirkus Reviews celebrates its 80th anniversary.

The magazine was conceived in 1933 when Virginia Kirkus, traveling back to New York from Germany on board a ship, had a vivid dream that gave birth to what was to become the “Virginia Kirkus Bookshop Service.” While on board ship, she hired a helicopter (!) to deliver an initial allotment of 25 letters to prominent booksellers and publishers.

And the story continues from there, having eventually passed today into the hands of billionaire real-estate developer Herbert Simon and Marc Winkelman, executives who saw fit to keep the publication going after it was judged ready to die by then owner Nielsen back in 2009. The duo have reinvigorated the brand, expanding its web site and influence. It now operates under the tagline of “the world’s toughest book critics,” something numerous writers whose own works have been demolished by the journal in its distinctive terse summary judgement-style would no-doubt agree with.

You can read a history of the publication — “Vision, Ideals and Persistence” —written by Clay Smith, Kirkus’ features editor, in the latest issue or online.

In celebration of this year’s anniversary, Kirkus Reviews is holding a contest to give away a literary tour of New York. The winner will receive two round-trip tickets to Manhattan, two nights’ stay at the Library Hotel, two passes to the Greenwich Village Literary Pub Crawl, bookstore gift certificates, breakfast at a round table at the Algonquin and more.

The contest is now open and will close on October 22, 2013, with the winner announced the next day. Visit www.kirkusreviews.com/literarytour to enter or learn more.