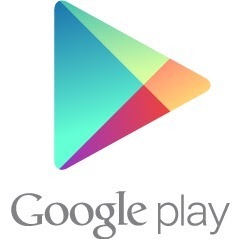 After expanding to nine new territories in Europe in July Google Play ebooks has now set its sights on expanding in Asia and the Pacific Rim. Yesterday, the company opened up the Play ebook store to customers in nine new countries: Taiwan, Hong Kong, Singapore, Malaysia, the Philippines, Thailand, Vietnam, and New Zealand. It is offering localized content and pricing. (Apple primarily offers public-domain ebook titles in the region, save for in New Zealand and Australia.)

This brings the total number of countries where Google Play ebooks are available to 35.

With Android smartphones quickly outpacing sales of Apple throughout much of the world, and particularly in Asia (where more than half the world’s population resides once you include India) it’s a move that is likely to bolster further sales of ebooks on the platform.