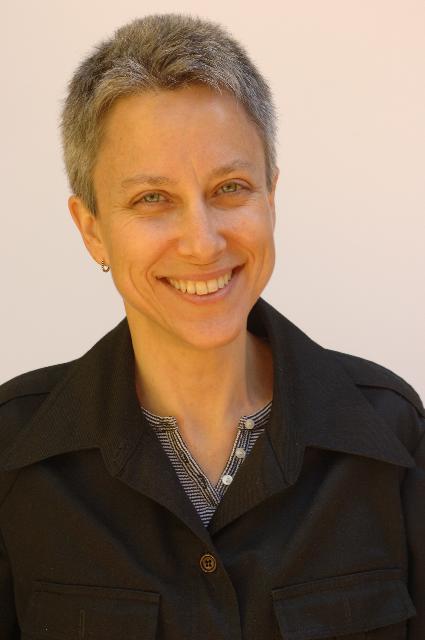 The panel discussion “Going Small to Make it Big” takes place on Wednesday, October 9 from 10:00 – 10:30 a.m. on the Publishing Perspectives Stage, Hall 8.0 N170 during the Frankfurt Book Fair. At times, the divide between the practices of corporate and independent publishers may seem unbridgeable. While large publishing corporations depend on commercial successes to meet their bottom line, answer to shareholders and fund extensive marketing campaigns, small presses have the freedom — and associated risks — to make decisions in a small team, implement changes quickly and take chances on books which appeal to smaller niches of readers.

Jeffrey Lependorf, director of the Council of Literary Magazines and Presses, is perhaps the most visible advocate in the United States for small press publishing. This year, he’ll host the opening event on the Publishing Perspectives Frankfurt Book Fair stage in a panel discussion with Fiona McCrae of Graywolf Press, Erika Goldman of Bellevue Literary Press and Daniel Slager of Milkweed Editions to  talk about how they’ve shaped their small presses into ‘tiny publishing giants.’

Talk to a passionate independent publisher and they’ll soon have you convinced that strong independent presses are the ideal homes for many authors and their books. Nanci McCloskey, from Tin House Books, notes the key advantage of publishing on a smaller scale: “we can be more nimble with our publishing program…because we don’t need to cover the huge overhead that weighs down big publishers.”

Several independent presses benefit by understanding the practices of both sides of the publishing spectrum. Run by publishers with backgrounds in corporate publishing, they develop approaches to editorial decision-making and marketing which are enriched by the hindsight of commercial publishing, while at the same time making the most of a small press’s agility.

Erika Goldman, Publisher & Editorial Director of Bellevue Literary Press, believes that the independent publishing community has taught her much about the personal side of publishing and how to channel ones passion in editorial work. “I’ve learned a great deal about alternative models and opportunities from my current indie colleagues and comrades in arms. There’s creativity, originality, flexibility, and above all, passion; in the small press world that I never encountered in the mainstream that I find thrilling and inspiring.”

As Daniel Slager, Publisher & CEO of Milkweed Editions, explains: “The move from a mid-size New York publishing house to a far smaller (if relatively large in the world of “small presses”) publisher — Milkweed Editions — has been excellent for me. Because of our scale, and the fact that we are free from pressure for profit growth, I feel positioned to experiment more. To try unconventional marketing approaches, or to publish a book that is profoundly ambitious artistically…Because our staff is far smaller than would be typical at a big commercial publisher, we’re all thinking of the big picture all the time.”

See the full schedule for the Publishing Perspectives stage at the Frankfurt Book Fair here.