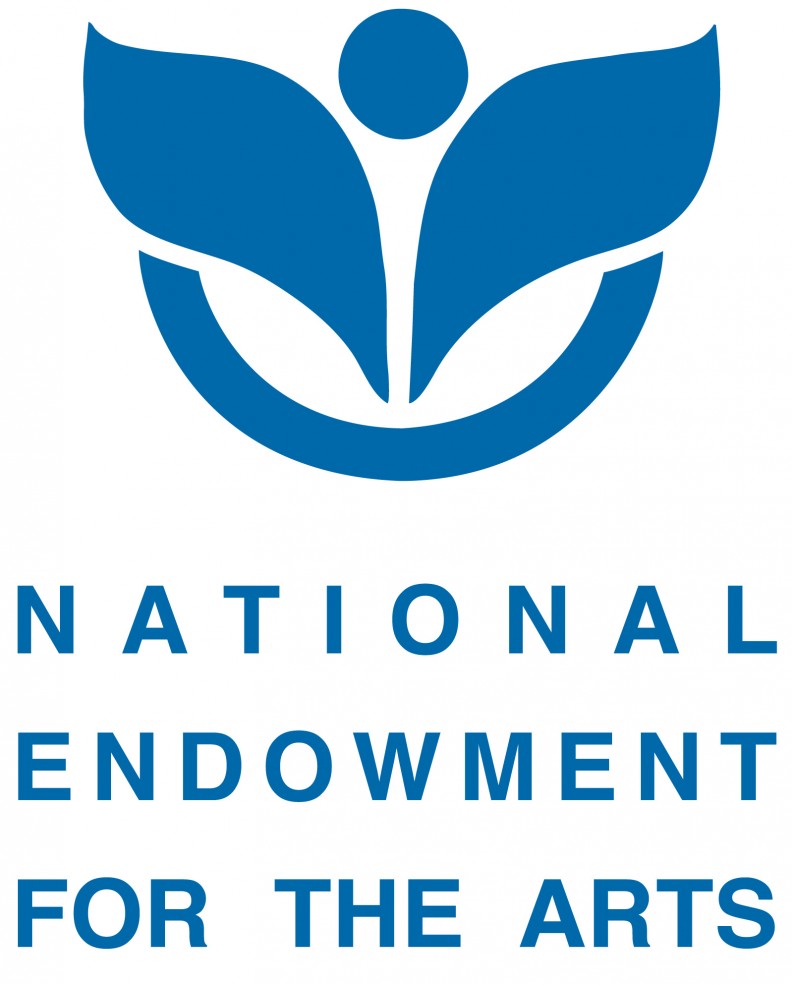 There’s a new study from The National Endowment for the Arts — “How a Nation Engages With Art” (PDF) — and while the survey looks at America’s participation in the arts in general, its findings about books and reading in America is particularly interesting.

Some of the study’s findings, as reported by The Daily Beast:

The percentage of Americans who have read a book of any kind in 2012 (not for school or work) is 54.5%, a number that has held consistently since 2002.

The percentage of older Americans (65-74) who read is 61.1%. Not only is it the most literate demographic, it is the only group where more than half read at least one work of literature in 2012.

The percentage of Americans who are in a book club or reading group is 3.6%.