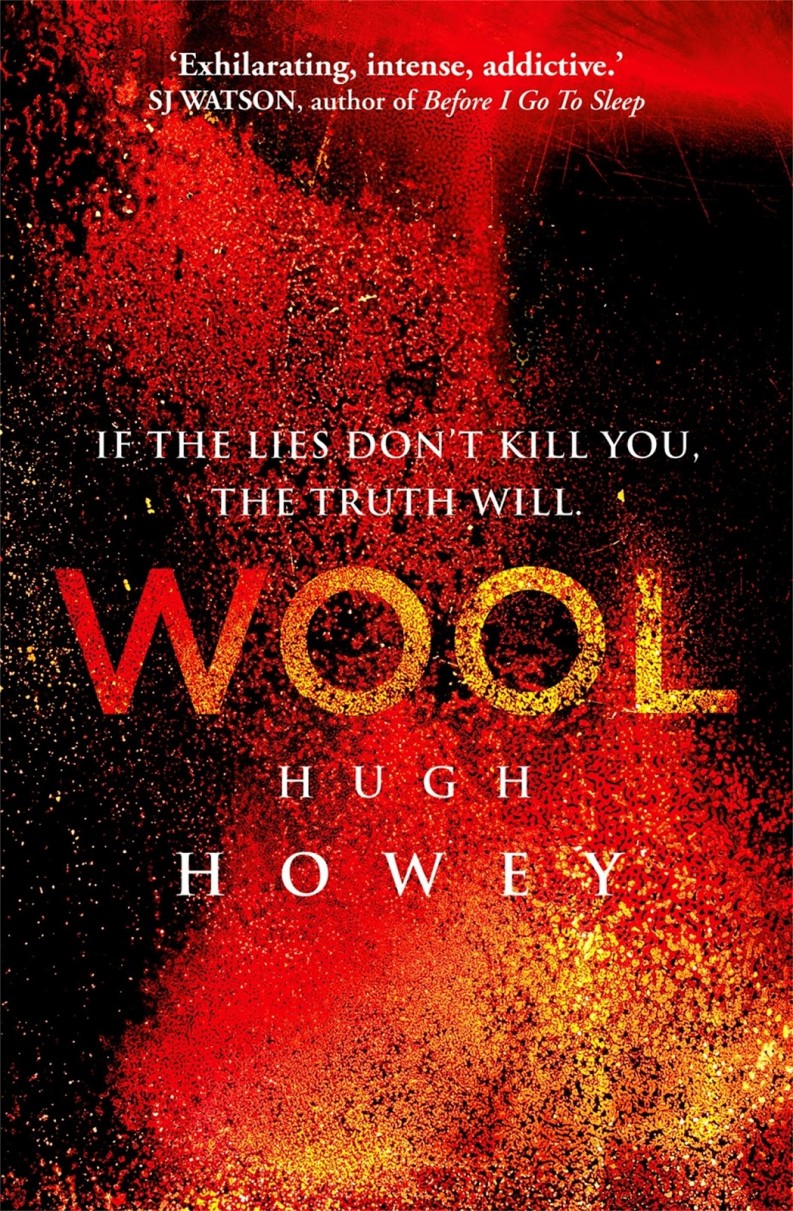 Hugh Howey smiles for a fan’s camera at BookExpo America in May.

In today’s feature story, a pre-CONTEC interview with Hugh Howey ahead of his appearance at Frankfurt Book Fair, the bestselling author outlines ways in which major publishers might consider adding value to what they can offer self-publishing writers like himself.

In a short essay, The Work is the Work. The Path is the Path., he also notes some of the confusion and hesitancy among newer writers today debating traditional vs. self-publishing:

I’ve met a lot of authors weighing their options, seen a ton of hands shoot up in panels hoping for that one last piece of advice to push them off the fence one way or the other. There’s a path on both sides of that fence, and writers can see crowds beating the grass flat. They can see the books that lie along either way. My advice, for what it’s worth, is to stop looking at those crowds and those books. Look at the work in your hand.

In line with the eloquence of that thought — “look at the work in your hand” — we asked Howey to put together a list of things that tend to surprise new writers, particularly those who are self-publishing or considering it.

With his usual generosity, he came right back to us. Here’s his list: Hugh Howey with a Wool poster in the London Underground.

1. Asking people to buy your book doesn’t work. Instead, try to entertain or enlighten with your Facebook posts and tweets.

2. The people who sell your books are your existing readers. Concentrate on interacting with them and being accessible.

3. There is no promotion as strong as writing the next book. None. That always comes first.

4. It doesn’t matter how quickly your book jumps out of the gate upon release. An undiscovered book remains fresh and new. You have the rest of your life to promote or gain sales, so keep writing!

5. Give your books away. You need to build up a fan base. That means free ebooks, sample chapters, and not worrying about piracy or DRM.

6. A good agent is your best friend. Even if you don’t want to sign with a publishing house, there are overseas markets and media rights that they can help you with.

7. An email list is more powerful than Twitter or Instagram (though not quite as powerful as Facebook). You want to reach out to those who are receptive, those who have signed up to hear from you. Build that newsletter email list as soon as possible.

8. Videos are worth a million words. Readers love connecting with and getting to know their favorite authors. Shoot a video rather than typing out a blog post. They are quick to watch and easy to share.

9. Be yourself. This shouldn’t be counterintuitive. I hope it isn’t. Don’t lose sight of who you are. Embrace the awkwardness, the glee, the dumbfoundedness.

10. Authors are not in competition with one another. We are in this together. A happy reader buys more books, so celebrate others doing well and help who you can. Remember those who helped you. Pass it along.