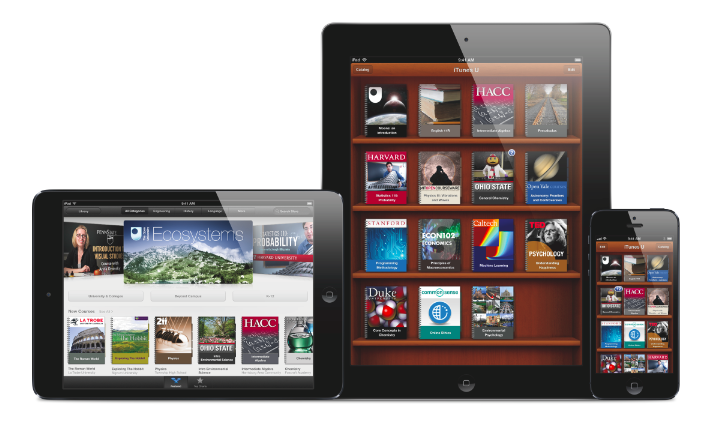 We’ve written time and time again this year about how overseas governments — Russia, France, the Ukraine are all recent examples — are pouring hundreds of millions of dollars into programs to support their flagging book industries. Wouldn’t it be nice if the US government did the same?

That said, in the US, the main story relating the government and the book business has been one about the Department of Justice’s lawsuit against Amazon and five of the top publishers for price fixing.

As we all know, the publishers settled and Apple was found guilty. Now the Department of Justice wants its pound of flesh, or rather, as it would appear — several pounds of flesh. The demands, which Apple has called  “draconian,” include not entering “anticompetitive” contracts with the guilty publishers for a period of five years, submitting to a decade of oversight over all its media-related businesses, and most onerous of all, allowing competitors like Amazon, Kobo, and Barnes & Noble to once again offer direct purchases from within their iOS apps for two years commission free. The stated reason for the latter is to “reset competition to the conditions that existed before the conspiracy.”

The punishment is not dissimilar from punishment levied against Microsoft in Europe in 2009 extending from anti-competitive behavior which forced them to offer buyers of new PCs the option of downloading an alternate web browser other than Internet Explorer. (In June this year the European Commission fined Microsoft €561 million for noncompliance with the order, something Microsoft ascribed to a “technical error.”)

Apple, despite the implementation of agency, remains far behind Amazon (and likely several other companies) when it comes to ebook sales in the United States. There’s no way to tell exactly what implication reinstating the buy buttons will have on sales, but one can assume at least some loss of revenue — though, one might argue, it could potentially also convert would be Kindle Fire buyers to an Apple Tablet, knowing there were few compromises.