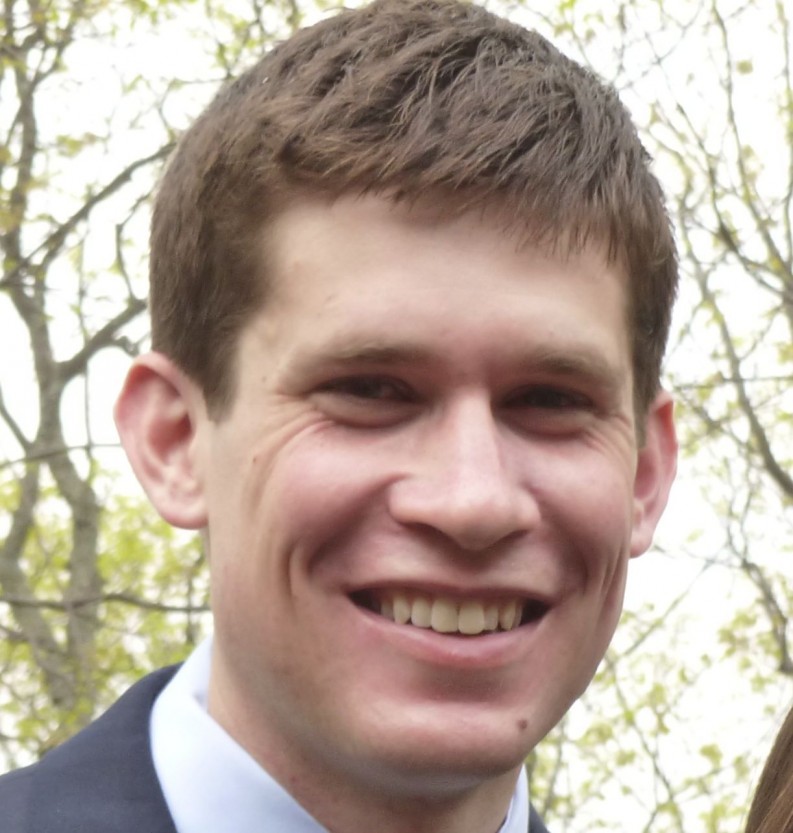 While visiting a Thalia bookstore in Hamburg, Germany, I noticed the young adult section’s shelves looked much like they would at a Barnes & Noble in New York City. I saw The Hunger Games, John Green’s books, and Twilight. In fact, among all the shelves of German books, there was even a shelf of YA novels in English.

After spending a week in Germany as part of the children’s book editors’ trip, sponsored by the German Book Office and Frankfurt Book Fair, visiting publishing houses and meeting with editors, agents, and illustrators, the layout of this bookstore display did not shock me. I had already heard that the number of translations into the German children’s and YA market had doubled over the last five years. At Thalia, I also learned that the YA shelves were made up of 80% imports and 20% German books. Conversely, only 46 of 8,000 German books from the children’s and adult market combined were translated into the US last year. We flood Germany with our books but only supply a leaky faucet’s drip of German books into our market.

Why does the US market not translate as many foreign novels into English?

“It’s the discoverability of a title,” said Connie Hsu, editor at Little, Brown and Company and also a fellow editor on the trip. “It’s hard to consider a foreign title without reading the manuscript in full, and unfortunately, foreign publishers are understandably wary of investing in a full translation without a guarantee of a sale.”

We flood Germany with our books but only supply a leaky faucet’s drip of German books into our market.

This issue of discoverability speaks to the language barrier. “One of the greatest obstacles in finding partners to publish German books in the US is the simple fact that very few editors read German themselves so they have to rely on the opinion of a third party in order to make a favorable decision,” said Esther Mallm, foreign rights manager at S. Fischer Verlag.

At the earliest stage, there’s a significant roadblock. An American editor has to pay a third party for a reader’s report or must rely on a sample translation as the only information about the foreign title. When an abundance of domestic authors and books to choose from already exists, a foreign translation does not seem worth the risk.

Even publishers that do take the risk—such as Groundwood Books, a Canadian publisher that consistently releases translations — have another major problem. For them, a good reader’s report is not a concern, “but the cost of translation certainly is, which is why we are very happy when countries are able to offer translation subsidies,” said Sheila Barry, publisher at Groundwood, and also a fellow trip participant.

Translation grants are available from Germany provided by the Goethe Institut. Still, this funding often only partially covers the translation of a 300–400 page novel that can cost $10,000–$15,000 for a quality literary translation. And this type of funding may not exist forever.

At the large American trade publishers, this type of financial commitment is feasible. However, the big publishers already have lists of best-selling authors. The motivation to risk upfront money on an unknown commodity is not there. At the smaller publishers, the risk might be worth it to discover a great foreign author, but the cost is too great. It becomes a catch-22 for foreign publishers to find the right partners.

How can we remedy this problem? For one, creative financial models.

If cost is a major issue, scale back the advance to lower the upfront cost. Offer a small advance, or no advance, and a higher royalty. In addition, work with the literary translator to come up with a better financial solution of mutual risk. Instead of a flat payment, use an advance and royalty model. Offer a more prominent place for the translator’s name on the cover. Spread the financial risk across the board, making the American publication a partnership between the domestic publisher, foreign publisher, author, and translator. The idea of a low advance, or no advance, might offend the traditionalists. But this is not the first time the book is being published. Instead, this is a window for an author to develop an audience in a new market.

Why should a foreign publisher consider this model? During my trip to Germany, I asked many editors and foreign rights managers how important it is for the publishers and their authors to get into the US market. The answer was always an emphatic yes. “The US market is a very important market for us [but] still so hard to crack,” said Merle Schierenberg, Foreign Rights Manager at Ravensburger. “But I know [our authors] are especially delighted and happy when we manage to bring a book to the US!”

The motivation for the foreign publishers is there. Creative financial models might be the right motivation to convince more American publishers that they should commit time and resources to translations. If this new model has success and more foreign authors get published in the American market, their success could multiply. Suddenly, the demand goes up, which would mean higher advances, higher royalties, multi-book deals, and more power at the bargaining table.

The need for diverse, international perspectives should always be a priority, and it only becomes more important with the rise of digital publishing and the breakdown of territorial borders. The future of publishing might see territories disappear. Publishing successful authors from other countries will make a publisher all that more attractive worldwide.

It is of lasting importance to expose American readers to the breadth of wonderful literature that exists around the world, especially to younger readers. Novels from other countries bring valuable cultural diversity to young American readers. Other issues remain in bringing translations to the US market, but creative financial models could help the trickle turn into a steady stream.