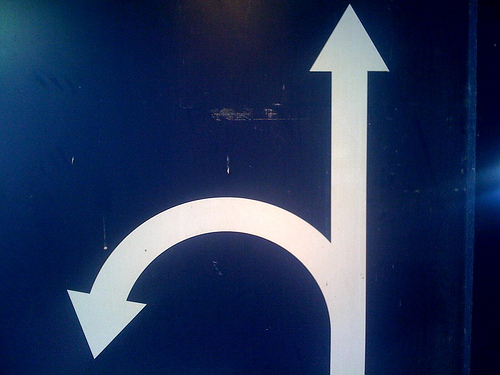 Bad news, for once, from Brazil.

According to new data collected by the Economics Research Institute, called Fipe, and released the Brazilian Book Chamber and the Publishers’ Union, Brazilian publishers registered US$ 2.439 billion in revenue last year, a 3.04% rise from US$ 2.147 billion in 2011. Accounting for inflation of 5.84% (IPCA consumer index) over the period, the market actually shrank by 2.64% last year. It is the worst decline in real value since 2002, when revenue fell 14.51%, due partly to annual inflation of 12.53% that year.

Market sales had real growth, but not enough to compensate the government’s decline in purchases. In 2012, publishers’ revenue hit US$ 1.795 billion, up from US$ 1.688 billion the previous year, real growth of only 0.49%. Worth noting: market sales haven’t registered real growth since 2008, so while the figure is less than 1%, it is a minor cause for celebration. Government purchases now represent 26.4% of total publishers’ revenue, down from 28.7% in 2011.

Price Decline is a Cause for Concern

Another concern for publishers is the continuing fluctuation of publisher prices for books, which are tax exempt and vary significantly from government purchases. In 2012 the average publisher price rose 12.46%. In real terms, this means average book price rose 6.25% between 2011 and 2012.

Leonardo Müller, project coordinator for the story, noted that the figures do not account for format in consideration of the price of “average book” and that “it is not a price index or inflation index, it is just revenue divided by number of copies.” In conclusion, Müller could affirm that “publishers are offering cheaper books, like pocket books, for instance,” though, he added, “it cannot be inferred that consumer prices have fallen with this data, although it is quite possible.” Statistical quirks aside, Fipe researchers point to a 41% real drop in the average book market price since 2004.

In terms of consumer prices, the Brazilian market size can be inferred by applying the different average discounts practiced by the publishers in each segment. The consumer price market value would then be a total of US$ 3.716 billion divided in the following categories: