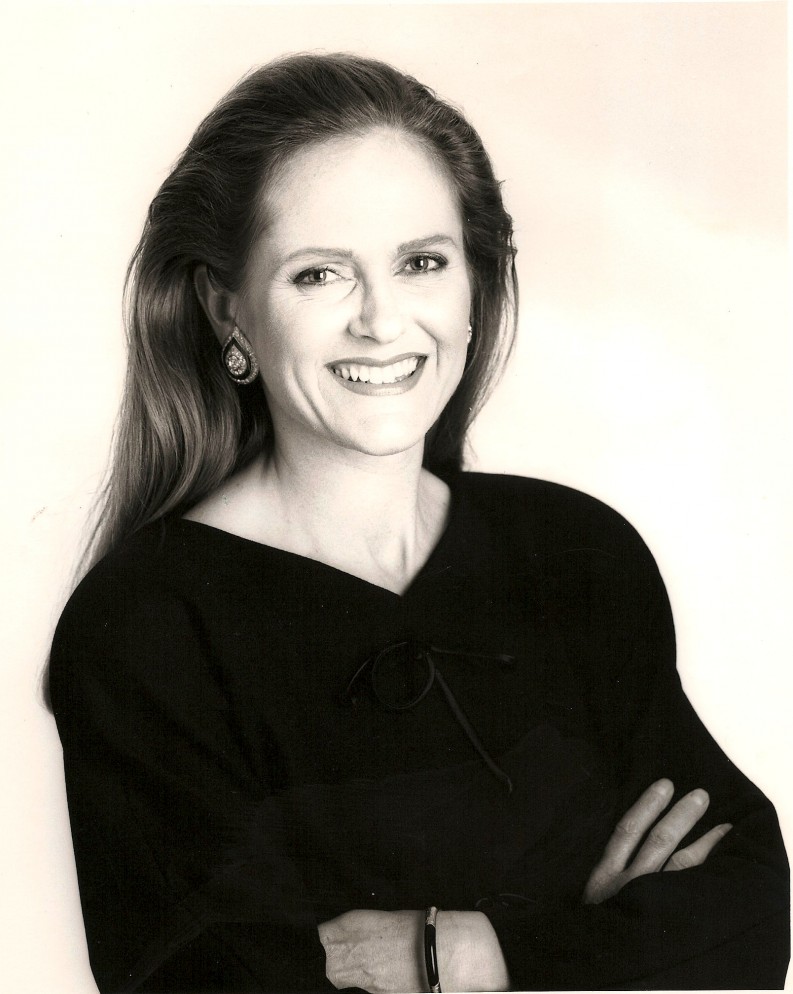 There are many agents who are deeply invested in the Old World of publishing, and rightly so. They’ve sold books traditionally for many years and made a living at it, and don’t really see an incentive to change. That’s April Eberhardt. Her April Eberhardt Literary agency is based on the West Coast, and she is one of the more outspoken agents in the field today, on the subject of what she calls new “pathways to publishing” for entrepreneurial authors. Her key effort lies in what she considers literary agents’ responsibility to explore those new pathways and find ways to respond to them.

And yet, she tells Publishing Perspectives, what she sees is frequent accusations of unethical behavior for trying an approach that’s not the classic, fundamental agent-author scenario, as described in our main feature today, “Agent-Assisted Publishing”: An Interrupted Debate.

“For those of us who are newer to the industry — I’ve been at it for four or five years now — or who are trafficking in debut fiction, which I think is one of the hardest things to sell, there’s a need to look at alternate models,” Eberhardt says.

“So there are two kinds of agents here. One embraces the future and feels there are many different ways to serve authors. The other feels that publishing isn’t broken so why fix it?”

Eberhardt never fails in conference presentations and discussions to stress author advocacy as the fundamental element of her work. This, she insists, is the indispensable factor that she and any good literary agent must bring to the table.

“And yet, I’m concerned at the rapidity with which anybody online can tar us (agents working in less traditional ways) with the brush that says, ‘These agents are out to get us, they’re out to take advantage of authors, they’re out to make money in surreptitious ways.’

“There’s very little money to be made right now in most of these newer models. And there’s a need to introduce authors to some of these new models and let them become comfortable with them. And then we need to help authors deploy these new models in high-quality ways.

“I look at myself as a guide or author advocate, not to fleece or dupe authors, but to help them get published in different ways because it’s the right thing. This gives authors other options, it gives them a Plan B.”

There is, in fact, a very specific “Plan B,” if you will, available to Eberhardt clients, most of whom are in debut fiction. She actually offers two entirely different contracts.

“One is traditional representation,” she says, in which the only chance of income is — per the traditional agency model — contingent on the agent selling a book to a publisher and then taking a 15% commission of any sales proceeds.

“I also have a publishing consultant contract, which is completely separate. If an author wants to hire me to actually help them find the right resources, act as their general contractor, and put the whole project together, I’m willing to do that in a few cases.”

Unless negotiated otherwise, Eberhardt’s consultancy takes no commission, no percentage of the author’s process. It’s paid for by the author as any other fee-based consultancy arrangement in business, the author keeping all of his or her profits from publication.

So what we’re looking at here is a two-tiered agency offering. Eberhardt is prepared to work traditionally with an author-client who feels that approach is right. But she also has developed a second-tier, flexible fee-based approach that involves assessing the author’s goals, potential, and best directions for success.

“These are two very separate activities,” she says, emphasizing author education and conscious, clear choices — no subterfuge, no hidden agendas, no overlap between the two models.

“I’m very comfortable with consulting,” Eberhardt says, “because I come out of the management consulting world and I know how that works. But, of course, in publishing, any time an agent charges you anything up front, that’s considered unethical” by traditional standards.

And the push-back from members of a newly empowered author corps can be, at the very least, bombastic.

A recent instance of resistance to a fee-based offering offers a look at what Eberhardt is talking about.

The reaction to this proposal in online discussion was, in a phrase, not pretty.

Authors involved in the discussion rushed to declare the agency’s overture “unethical,” out of bounds, immediately wrong. “Scammer” was the nicest term applied to this agency.

What’s interesting is that some of the authors involved in the debate are active figures in the entrepreneurial writing community. They are eager to discover and develop new ways of working, themselves — but quick to condemn agents’ efforts to find ways to fund services they can offer authors.

In the actual case I’m describing, deliberately with no names attached, what’s appropriate and what isn’t will lie in the eye of the beholder. It’s impossible without further research to establish whether the offer is viable, fair, and appropriate.

There may be authors very willing to look at what that agency describes as a strong track record in international rights sales and willing to pay a one-time fee and 20% commissions to get that work done. And, clearly, there are other authors who are prepared to reject such an idea out of hand, and with a lot of name-calling.

Again, there is no connection between this example of a fee-based agency service and what Eberhardt offers.

But the reaction to it illustrates Eberhardt’s point about how difficult it can be to experiment with new models in an industry still badly torn between the imperative of innovation and the “rules” of tradition that long have structured its transactions. Emotions run high. Tempers are short. Restraint could be very helpful.

What’s Best for the Author Eberhardt, in her offer of a publishing consultancy for authors, is responding, she says, to her own 25 years’ experience in corporate strategic planning. While she holds degrees in anthropology and French from Hamilton College (near Utica, New York) — and a certificat practique de langue française from the University of Paris — she also has an MBA from Boston University and her corporate background is focused in marketing and finance.

If anything, Eberhardt says, the consultancy is far more labor-intensive for the agent than the traditional representation model. The point of sale, for example, is to consumers — readers — not to a publisher. The development of the work, itself, and the structuring, planning, and execution of unique marketing and promotion for each client can mean much more involvement than it might when a manuscript is sold away to a publishing house.

This is why, Eberhardt says, she relies on an author’s professionalism.

“While there’s a large psychological component, a dream” inherent in almost any author’s approach to publishing, she says, “ultimately this is a business and that is the way we need to approach it together.

“The people I’m working with now all are business professionals, and I need to know that up front. If someone is not mature or seasoned enough, or doesn’t understand how business works, it’s probably not going to be a good match. I’m seeking only professional business relationships at this point.”

She’s also in what she calls “observation mode.” Her agency’s website is relatively opaque. She works almost entirely by referral. She’s frequently on the road, her slate of speaking engagements and occasional workshops growing as word of her consultancy-option concept travels from author to author.

And if anything, Eberhardt’s publishing consultancy approach may be seen by some as being more supportive of the entrepreneurial author’s instinctive search for professional success than what some would describe as the more standard, let-us-handle-the-business-end model of traditional agency work.

Her offer of the two different contracts reflects that “also yes” gray area into which the digital disruption has plunged the agenting community today.

However stable some agents like to say their sector is, we may finally have sailed across an invisible meridian and into a new sea in which what once were hard and fast lines of appropriate author-agent relationships must and will be changing.

Here is Eberhardt’s best shot. Then, we want your input. She tells us:

The consultancy concept is ethical, it’s well-intentioned. And it’s a huge mistake for people to jump to judgment of any of us working outside the traditional agency model without really understanding the benefits to the author.

So what do you think? Is April Eberhardt right? Are new models, even fee-based models, the practical requirement of an industry and marketplace in enormous upheaval? And are efforts to try and test new approaches to agent-author relationships too frequently shot down by ill-informed, knee-jerk reactions?