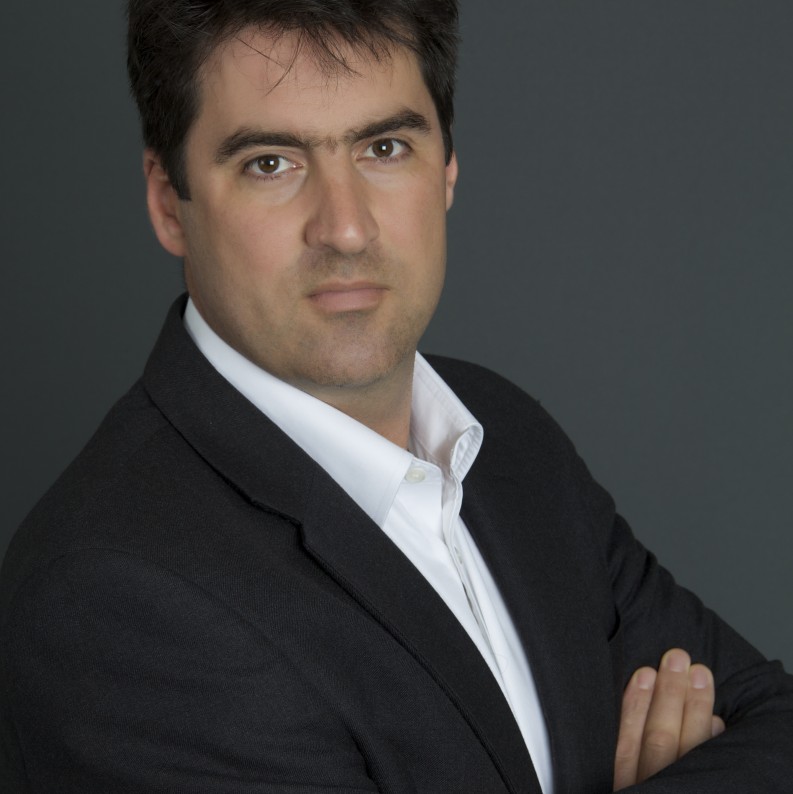 So, after a tumultuous week in British publishing that saw a meteor shower of high-level moves and HarperCollins annual summer Author Party last Wednesday turn into an emotional farewell for HarperCollins’ UK and International CEO and Publisher, Victoria Barnsley, normal life returns – whatever that means in publishing these days (you go for a coffee and when you get back to your desk there are six more digital start-ups, three more agents becoming publishers and the DoJ launching another inquiry).

Barnsley’s replacement at HarperCollins UK, Charlie Redmayne, doesn’t join the company until August 5th, giving staff time to absorb what has happened. Certainly, at Friday’s party at the splendid Orangery in London’s Kensington Gardens, staff were still reeling. There were even bouquets of flowers on the railings outside, although these turned out to be for Princess Diana, who lived in Kensington Palace close by and whose birthday was on July 1.

Barnsley was a hugely popular figure, “totally dedicated to books” as Fourth Estate Publishing Director Nick Pearson put it in a powerful and heartfelt speech. “You are a non-conformist, a maverick, and my God, publishing needs people like that…We’re all devastated and so we say goodbye to you with tremendous affection and admiration.” Carole Tonkinson, Publisher, Harper non-fiction, was among many who wiped away a few tears. Historian Max Hastings said that publishing is now like Paris in the “third reign of terror.”

Publishing: Now “Like Paris in the Third Reign of Terror”

On behalf of the many authors present, the giant figure of historian Max Hastings paid tribute to Barnsley, describing her as a “publisher in the best old tradition, someone who cares passionately about books.” He also painted a picture of publishing as currently being “like Paris in the third reign of terror” during the French Revolution. “They’re setting up the guillotine…”

Managing to keep her emotions in check, Barnsley said she had been “so proud to be your leader, and I thank you for your support. My advice to you all is, by all means play with the technology companies, but don’t try and become one. Remember where your strength lies — we are a content business.”

The talk now is of what it all means. The giant merger of Penguin and Random House has gone through, and HarperCollins is about to have a chief with a background in other media. There is huge speculation — expectation even — of further mergers. One senior staffer said: “You have Simon & Schuster, PanMacmillan/Holtzbrink, Hachette and ourselves. One or more of those are bound to merge in the next three years.”

It is the “might squaring up to might” argument. A merged company would then sit more comfortably (aggressively?) next to the newly merged Penguin Random House. It would also make them feel more comfortable next to Amazon. Redmayne, ex-Pottermore, is one of just a few former military men to have run a publishing house.

Redmayne: “Probably Never Edited a Book in His Life”

To some — those who are perhaps slightly older, the traditional book types you might say — Redmayne is the proverbial suit: the smooth-talking brand man whose background is in other, non-publishing media (advertising, satellite broadcaster BskyB). He’s someone who, as one agent put it, “has probably never edited a book in his life.” There will be those who agree with this; others who think it represents a kind of old school snobbery.

For another group, he is someone who recognises that publishing occupies a very different world now, one whose competitors are not so much other publishers, but giant, global, entertainment and “content hubs” – Google, Apple, Amazon et al. As one former senior figure with the company put it: “The appointment is significant because it’s the first time you’ve got someone running a major house who thinks about books as ‘content’ primarily, rather than as literature.

“For Charlie, publishing is not about acquiring writers who you then nurture for the next ten years until they win the Man Booker. For him, it’s a content business. It’s about how you develop a content strategy going forward. If you scratch Vickie and Gail [Rebuck, Random House UK CEO] you’ll find they’re publishers at heart. Charlie is different.”

Of course, it could be argued that the job of CEO is to help those very book people and editors get on with what they do best; and in this regard Redmayne remains untested and should be given the benefit of the doubt. As one editor at the party put it: “I think Charlie’s view is that the publishing is fine. Brian [Murray, HarperCollins worldwide CEO] has brought him in to give digital a further push.”

What do we know about Redmayne? Well, let’s get the obvious out of the way first. Yes, the actor Eddie Redmayne (Les Miserables, My Week with Marilyn) is his brother. Like Eddie, he went to Eton, and then served in the Irish Guards (1985-1989). It’s worth pausing there. Quick question. How many ex-soldiers can you think of in the publishing industry? Only two come to mind. The late, much-missed Mark Barty–King of Transworld UK (who was known as ‘the captain’ to many of his colleagues) and Kevin Chapman who runs Hachette NZ.

Remembering his time in the military, Redmayne told the Good Web Guide: “I learnt a lot about real life, real people, and what it was to earn their respect. Learning to stand up and speak in public at a young age. Learning to make decisions in pressurised situations – which, in the army, believe me you have to do. I slightly regret not going to university. A lot of my friends had an enormously good time there. But did I learn more, being a soldier? I suspect I did.”

He then moved into the entertainment and communications industry, starting at UK-based breakfast TV business TV AM, and then founding his own businesses, RCL Communications and Blink TV. In 2000 he moved to one of the UK’s leading web publishing businesses, MyKindaPlace Ltd, which was sold to Sky in 2006 where he became Head of Commercial Partnerships before moving to HarperCollins as Chief Digital Officer. Then came Pottermore and last week’s announcement of his return to HarperCollins on another floor.

Let’s go back to the soldiering for a minute. One major HC author is delighted by this background. “He really hit it off with Bernard Cornwell,” said an editor at the party. “They both love talking military.”

Agents have made much of the shift in power to New York, with one remarking “it does rather feel as if British publishing is becoming an aircraft hangar outside Europe for US-owned publishing.” Observers say Barnsley was not happy to cede control over Australia, New Zealand and India to the US, with one commenting: “This is the Americans saying ‘Screw the Commonwealth’,” – and how ironic that their words appear after the long July 4 weekend.

One insider said: “The suspicion is that the US would like us to be more joined-up, more global. I can understand that from a corporate point of view – it makes sense. But from a publishing point of view, I’m not sure. Harper in the US is not a great list – I think it’s propped up by the Nelson acquisition.”

Certainly, a mood of change is in the air, and not surprisingly. At the end of June, the split of News Corporation, parent company of HarperCollins, was approved, creating a fresh News Corporation taking control of the publisher and newspaper assets as well as 21st Century Fox.

In London, staff are expecting announcement of a move in the not too distant future. The lease on the Hammersmith offices expires in 2015 and “new News Corp,” as people call it, has already taken space in the building known as the “baby Shard,” in the shadow of the iconic Shard tower, the steel and glass narrow pyramid in Southwark, close to Tate Modern on the south side of the Thames. There are rumours of a move to Shoreditch in East London too, where so many app developers are based (it famously boasts a “silicon roundabout”).

Inevitably, there is speculation of downsizing too. “News Corp has already seen some redundancies on the newspaper side, with Erica Wagner [Literary Editor of the Times] going earlier this year,” said one observer.

One of Redmayne’s first roles will surely be to introduce a calming voice, one that may certainly be needed when more than one person has remarked on the manner in which the changes were made last week. “Any other company would have managed this situation over a period of time. Hachette would never have handled it like this. HarperCollins has never been like that. Bang, and you’re out.”

And those rumours of suing for constructive dismissal? “I don’t think so,” said an insider. “That’s not my understanding. But I think the negotiations were very tough.”