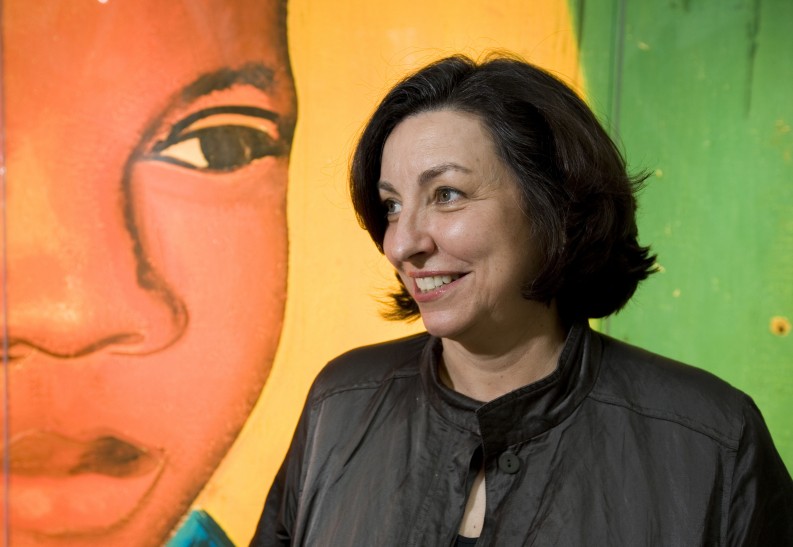 Victoria Barnsley: the CEO of HarperCollins UK is to be replaced by her one-time protégé Charlie Redmayne.

What a swinging door week in British publishing. HarperCollins’ UK and International CEO and Publisher Victoria Barnsley leaving the company to be replaced by Pottermore MD Charlie Redmayne who, it seems, only just left HarperCollins himself (actually, it was November 2011); Penguin CEO Tom Weldon stepping up to become CEO of the merged Penguin Random House (PRH); Random House Deputy Chairman Ian Hudson moving both sideways and upwards to take the same position for PRH, but adding that of CEO of PRH International too; and Random House Chair and CEO Gail Rebuck becoming Chair of the newly merged company. Not mention Orion CEO Peter Roche retiring and the arrival of Hachette Book Group Chairman and CEO David Young from the States to replace him. Enough! We need some sort of spreadsheet to keep track of all this…

Where now for Barnsley? Presumably, like Penguin General MD Helen Fraser before her, who left to join the world of private education (curses! What about localism and the state sector? That’s where the help is needed), she will be someone who is lost to the industry now. Or lost to the publishing industry specifically at any rate. The wider content industry may beckon — a non-exec position on the board of a TV or media company perhaps. Or with Google? Even Amazon? Let’s not forget that one of her most famous predecessors — Eddie Bell — quietly became an agent (Bell Lomax).

The suddenness of her departure will come as no surprise to her. At that level, this is what happens. The ability to be fired or restructured is almost a job requirement. After the Twitter-fest the news quickly recedes to become a part of publishing history, just another event like Jane Friedman going from HarperCollins US; or Friedman’s US colleague Judith Regan’s departure. Long ago, Random House chief Alberto Vitale famously fired Orion-founder Anthony Cheetham, then head of Random Century, over breakfast at London’s Claridges Hotel, a story alluded to in Roche’s speech at his leaving party last month. And so publishing mythology grows. With Charlie Redmayne at the helm of HarperCollins, all eyes will be on digital from now on.

For Redmayne, it will be odd returning to the place he left comparatively recently. The difference, of course, will be that he is now going to that top, corner office in Hammersmith (HarperCollins’ west London HQ remains a little old-fashioned in that it is physically hierarchical. Penguin’s open-plan layout by the Thames captures the more egalitarian tenor of the times). Some members of staff will be the same; sadly, so is the horrendous traffic mess that it is the Hammersmith flyover/bus-station and Underground station ‘island’ close by (one difference though: when Redmayne last came through here, Books etc still had a store in the shopping centre: ah, happy memories).

It is hard not to see something faintly Shakespearean about it all. Back in 2008, Barnsley was at the helm when she brought in Redmayne from News Corp sister company BSkyB, where he was head of commercial partnerships for the Sky Online Business Unit.

One can’t help wondering: when they met, did Barnsley sense that one day, this outstretched hand would welcome her to take a step off the ledge into the unknown?

Meanwhile, tonight [Wednesday, 3 July] at the splendid Orangery in London’s Kensington Gardens, she is due to host the annual HarperCollins Summer Party. Will this now be a Summer Wake?