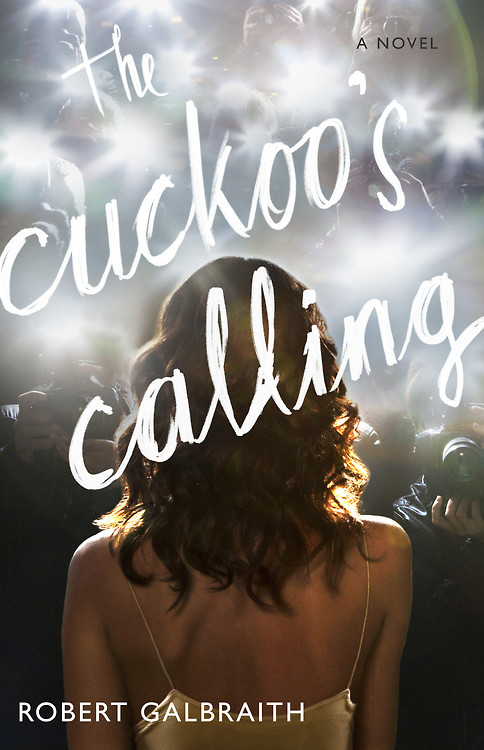 J.K. Rowling has accepted an apology (along with a charitable donation) from the law firm which revealed that she wrote the crime novel The Cuckoo’s Calling, using a pseudonym.

The book, supposedly written by former soldier (and first-time novelist) Robert Galbraith was published in April to solid reviews but very limited sales. So when a British newspaper revealed on July 14th that Rowling was indeed the author, rumors were rampant that either Rowling or her publisher had leaked the news in an effort to help publicize the book.

But it was the law firm Russells, which had done work for Rowling, that soon confessed that one of its partners had told the news to his wife’s best friend, who in turn tweeted it to a Sunday Times’ columnist.

Rowling then sued both the lawyer and the friend. The Lawyer reported that her attorney, Jenny Afia, told Britain’s High Court that Rowling had been left “angry and distressed that her confidences had been betrayed.”

“As a reflection of their breach of the claimant’s confidence, including frustrating the claimant’s ability to continue to write anonymously under the name Robert Galbraith, the defendants are her today to apologize publicly to the claimant.”

As part of the agreement, Russells agreed to reimburse Rowling’s legal costs and to make a “substantial” donation to The Soldier’s Charity, which gives lifetime support to serving and retired soldiers and their families.

In turn, Rowling said that she would be donating all the royalties from the book for the next three years to the charity. (The hero of her novel, Cormoran Strike, is a veteran who lost a leg in Afghanistan.)

“This donation is being made to The Soldier’s Charity partly as a thank you to the army people who helped me with research, but also because writing a hero who is a veteran has given me an even greater appreciation and understanding of exactly how much this charity does for ex-servicemen and their families, and now much that support is needed,” Rowling said in a statement.

Rowling also said that she had always planned to contribute part of Galbraith’s royalties to the organization, “but I had not anticipated him making the best-seller list a mere three months after publication — (indeed, I had not counted on him ever being there!)”