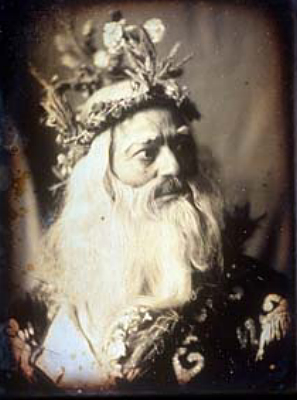 When Publishing Perspectives launched The Play’s The Thing, our worldwide online reading group of the plays and sonnets of William Shakespeare, we did so with the headline “Summit Mt. Shakespeare With Our Year-Long Reading Group.” Well, it’s been nearly two years since we began our climb, but it’s safe to say we’ve reached the summit: starting today, we begin our reading of Shakespeare’s greatest tragedy, King Lear. But it’s so much more than just that his greatest tragedy.

Harold Bloom argues that Lear, along with Hamlet, “show[s] an infinitude that transcends the limits of literature…the Iliad, the Koran, Dante’s Comedy, Milton’s Paradise Lost are the only rival works in what could still be called Western tradition.”

To G. Wilson Knight, “King Lear gives one the impression of life’s abundance magnificently compressed into one play. No Shakespearean work shows so wide a range of sympathetic creation; we seem to be confronted, not with certain men and women only, but with mankind…The play is a microcosm of the human race.”

And in the words of Samuel Johnson, “The Tragedy of Lear is deservedly celebrated among the dramas of Shakespeare. There is perhaps no play which keeps the attention so strongly fixed; which so much agitates our passions and interests our curiosity. The artful involutions of distinct interests, the striking opposition of contrary characters, the sudden changes of fortune, and the quick succession of events, fill the mind with a perpetual tumult of indignation, pity, and hope. There is no scene which does not contribute to the aggravation of the distress or conduct of the action, and scarce a line which does not conduce to the progress of the scene. So powerful is the current of the poet’s imagination, that the mind, which once ventures within it, is hurried irresistibly along.”

If you’ve ever thought about reading Lear, now’s the time. We hope you’ll join us.

Join in the reading and conversation at The Play’s the Thing.