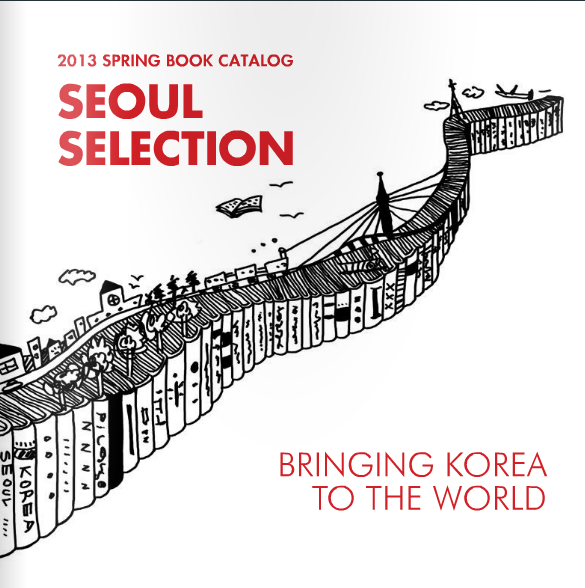 South Korea is changing. With the number of foreigners resident in Korea — now accounting for as much as 2.5% of the total population — the country is slowly moving towards a more multicultural future, one that is likely to have a longer-term impact on the publishing industry.

At June’s Seoul International Book Fair (SIBF), international exhibitors proved to be a fan favorite, with dozens of people lining up at the Saudi Arabia booth for the chance to have their names written in Arabic. This year’s guest of honor country was India, which was granted a large exhibition space right at the entrance to the fair, and the culture focus country was Canada, in honor of the 50th anniversary of diplomatic ties between Canada and Korea. For many, the fair provided a rare opportunity to interact with more unfamiliar cultures. “It’s cool to see stuff like [Muslim literature] in Seoul,” said Mike Dent, who has been living in Korea for three years now as an English teacher, “because you never really see anything that’s not Western or American.”

Nevertheless, Hank Kim — CEO and president of Seoul Selection, a publishing house that specializes in English-language books on Korea — thought the presence of non-Western international publishers could have been greater. “This book fair is still very Western-oriented,” he lamented, noting the popularity of the French Hachette Pratique booth among the Koreans in attendance. “It should be the hub book fair for Asian countries.”

Although the fair has grown larger and more impressive each year, it remains a largely local affair for domestic publishers to promote themselves. Kim thought SIBF has a way to go before being able to call itself a truly international event. “It needs more global elements, more copyright sales, more international rendezvous,” Kim said. Justyna Pezik, who is head of foreign rights for consumer learning at Hodder & Stoughton and who visited the fair from London, agreed. “The fair was very well-organized, but the rights center should have been bigger,” she said. Where to Start? Library Sales

For now it appears the future of Korean traditional publishing lies in the collaborations it is able to create with libraries and the government. After his visit to the American Library Association conference in Anaheim last year, Kim, who spoke at a SIBF seminar on the facilitation of the export of Korean books, felt that Korean libraries needed to show more of an interest in local publishers. “Librarians play a key role in keeping the book industry going,” he acknowledged. “But I’ve published 70 books since 2002, and not a single library or librarian has approached me.”

Considering Korean president Park Geun-hye’s recent pledge to increase spending on culture to 2% of the national budget — with some KRW 69.8 billion committed to the government’s “multicultural policy” for 2013 — Kim thinks even just a small investment by the government in purchasing English and other foreign language books for Korean libraries would jumpstart the publishing industry.

“Purchasing just 10% of the less than 100 English-language books on Korea published per year would cost just KRW 100 million,” Kim said. “It would not be that expensive but would benefit tourists and foreigners living here and galvanize the publishing industry.”

Daisy Larios is a librarian and former Luce Scholar now living in South Korea and working for Seoul Selection as an editor.