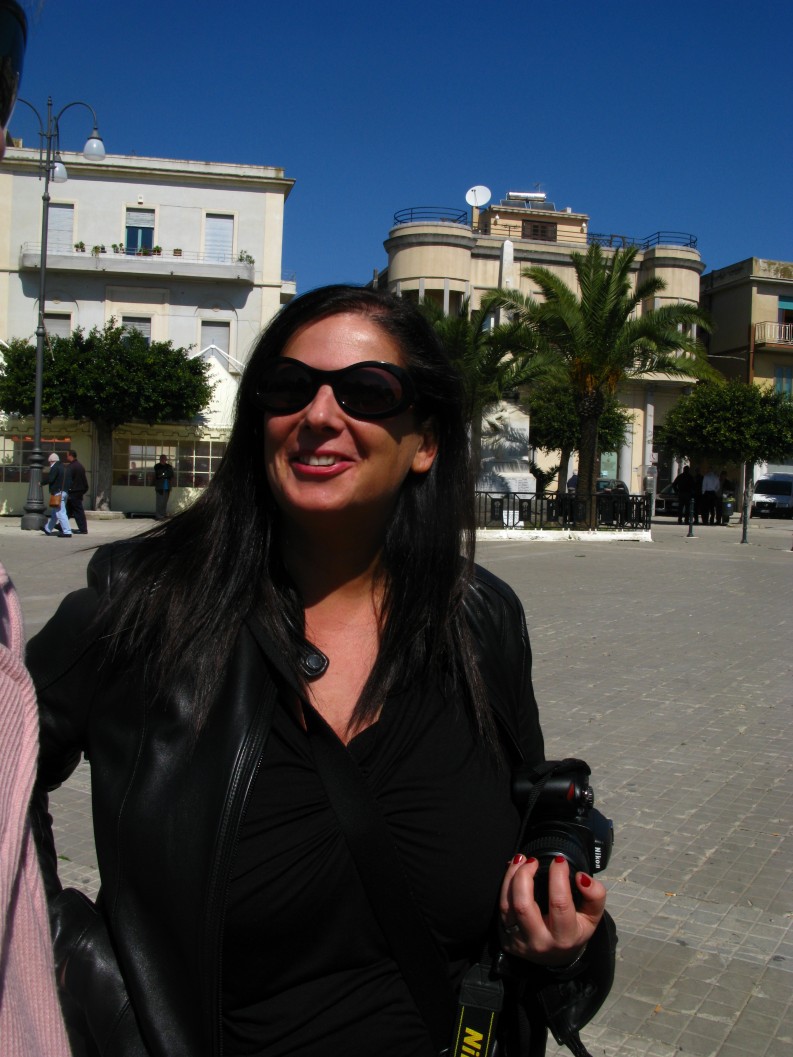 “In the act of literary translation the soul of another culture becomes transparent…” writes translator, poet and playwright Rainer Schulte, also a co-founder of the American Literary Translator’s Association (ALTA).

Literary translators create the bridge that carries these emotions from one soul to others, but for the most part they remain more or less invisible, and the fight is on-going for them to gain recognition for their laborious and sensitive craft.

Cristina Vezzaro, an Italian translator who works from French, German and English into Italian, created a site four months ago called Authors & Translators that she hopes will promote literary translators and give readers an appreciation for what they do. The catalyst for her blog came about last March when Moroccan author and Goncourt winner for one of his short stories (in French), Fouad Laroui, was touring Italy. Vezzaro, his translator, discovered that she had not been invited to any of his presentations, nor was her name mentioned during his interview with an established cultural radio show. In short, she said, assez! genug! basta!

“This frustration is a common occurrence for many translators, even if the writers themselves appreciate our work” said Vezzaro, who decided that rather than being negative she would be constructive.

She quickly set up a blog—she already had experience running and editing another blog publishing flash fiction in English and Italian. Within a few hours “it exploded,” said Vezzaro. The blog has had more than 75,000 views since late March.

Promoting the Value of Translation

The idea is simple enough: Authors & Translators publishes interviews with authors and translators — the authors talk about their collaboration with their translators and the translators talk about what they do. People can contribute to the blog, and Vezzaro provides a sample questionnaire for either an author or a translator.

Many of the interviews are in English, such as one with author Siri Hustvedt or the translator Bernard Cohen, but others are in Serbian, German, or Macedonian. Vezzaro will translate a quote into English at the beginning of the interview, and then, tongue in cheek, writes in a sentence, “P.S. You can’t read Serbian or German? Next time you read a Serbian or German author, remember the experience is made possible by a translator.”

“This is also the point, for example if someone loves what Siri Hustvedt writes, and they can’t read in English, well suddenly they realize if it weren’t for translators they wouldn’t be able to read her,” said Vezzaro.

Since March the list of interviews, for the most part conducted by Vezzaro, is impressive: authors include Hustvedt, the Greek novelist Ersi Sotiropoulos, Swiss writer Peter Stamm, and Italian author Francesca Melandri. Vezzaro points out how small the literary translation world is; her interviews usually come through her network of contacts with writers and translators from all over the globe that she meet at various conferences on creative writing and literary translation.

But the primary goal for Vezzaro is to promote what literary translators do. She acknowledges that in certain countries translators are valued more than in others—in Scandinavian countries or in France translators’ names feature prominently in books and they are given royalties, whereas in Italy it is not the case. But the resonance she has had with her blog means that regardless of the different conditions, “We all need more visibility.”

Vezzaro says many translators are so angry at being overlooked that they are constantly critical, but she hopes with her blog “people will get to know us better. I thought I’d try to make it cool, we are cool people.”

For the moment Vezzaro is running the site during her free time, when she first began the blog she posted an interview every day; now that it is launched she has slowed down to two a week, which she feels is a good rhythm. “I’m not sure where it’s going, but I believe that it will develop.”

For readers, there are numerous quotes from both authors and translators that highlight just how rich the process of literary translation is:

“In the end you get a sense that the book belongs to both, like some kind of shared parenthood, myself being the birth parent and the translator the foster parent.” — Author Francesca Melandri

“The paradox about literary translation is that the better it is, the more invisible it gets.” — Author Inka Parei

“The deeper I plunge into the text, the closer I feel to the author and the more significant the words turn to be.” — Translator Silvia Camerotto