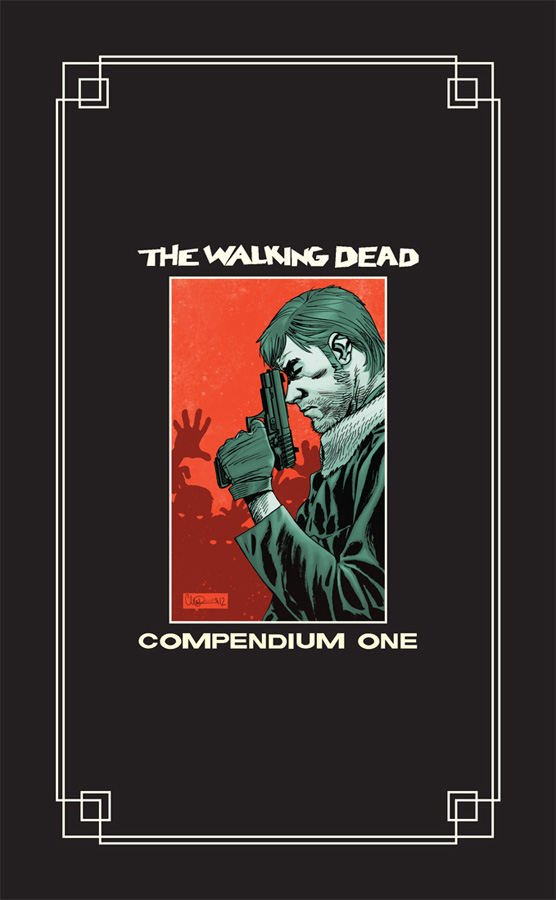 Graphic novels, no doubt in part because of the popularity of several successful TV shows and film franchises, have become a true publishing success story.

According to a report from Nielsen BookScan, unit sales for graphic novels are up 10 percent year-over year in 2013. And while Nielsen does not track actual selling prices, the high-priced books at the top of the list are perhaps the most pleasant surprise for graphic novel publishers.

This year, the No. 1 and No. 2 selling books in the category, “The Walking Dead” compendiums by Robert Kirkman (Image Comics), have sold a combined 100,000 copies, and, at $59.99 each, the suggested price point is well above that of most soft covers. In fact, The Walking Dead: Compendium One is, by a long shot, the highest-priced book on Nielsen BookScan’s bestseller chart for overall adult fiction top 200 year-to-date 2013.

In addition, Kirkman and his series control four of the top five positions on the list of top graphic novels year-to-date. Kirkman’s The Walking Dead: Compendium One also saw a 47 percent week-to-week sales lift coinciding with the season finale of the hit AMC series in late March, which drew nearly 16 million viewers.

And while Kirkman’s books have sold more than 1,000,000 units over the last 18 months, he’s not the only graphic novelist making waves and selling books. Naoko Takeuchi — author of the bestselling manga Sailor Moon series (Kodansha Comics) — has sold a total of 80,000 copies, and Masashi Kishimoto’s ninja manga series Naruto (VIZ Media LLC) has sold almost 100,000 copies in 2013.

Of course, it seems unlikely that any Nielsen BookScan graphic novel bestseller list could be complete without superhero books. So rest assured that Watchmen, Marvel Avengers, Batman, and The DC Comics Ultimate Character Guide all made the 2013 Top 25.