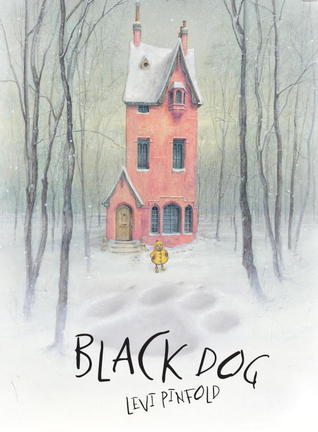 BBC News reports that Sally Gardner, once labeled as “unteachable” at school due to dyslexia, has won the prestigious Carnegie Medal for her book Maggot Moon (Hot Key Books).

It tells the story of a dyslexic boy, Standish Treadwell, living in an alternative 1950s Britain who stands up to a brutal dictatorship.

“I’m still wondering if I’m going to wake and find that winning the Carnegie Medal is a dream,” Gardner said. “If it is true, than it has the quality of a dream come true.”

Garner, an activist for those with dyslexia, used the occasion to criticize British education secretary Michael Gove’s new curriculum.

“Without books I would not be a writer and without the zeal of librarians I would not have won this award. I believe teachers and librarians should be free to instill a life-long of learning, without being policed by an outdated curriculum.

I firmly believe Gove’s new curriculum excludes rather than embraces those like me, and millions of others, with a different way of seeing and thinking.” Illustrator Levi Pinfold was named the recipient of the Kate Greenaway Medal, which awards excellence in illustration, for his picture book Black Dog (Templar Publishing), which tells of a girl named Small Hope who is forced to face her fears when confronted by a giant black dog.

Karen Robinson, chair of the judging panel, praised both winning books. “The heroes in both Gardner and Pinfold’s exquisitely realized and highly original books are the antithesis to the heroes we come to expect from Hollywood; both are small and without obvious talent.”

“But in the face of terror their pluck, courage and hope shines brightly through. I’m confident that both books are true modern classics and will be read and enjoyed by generations to come.”