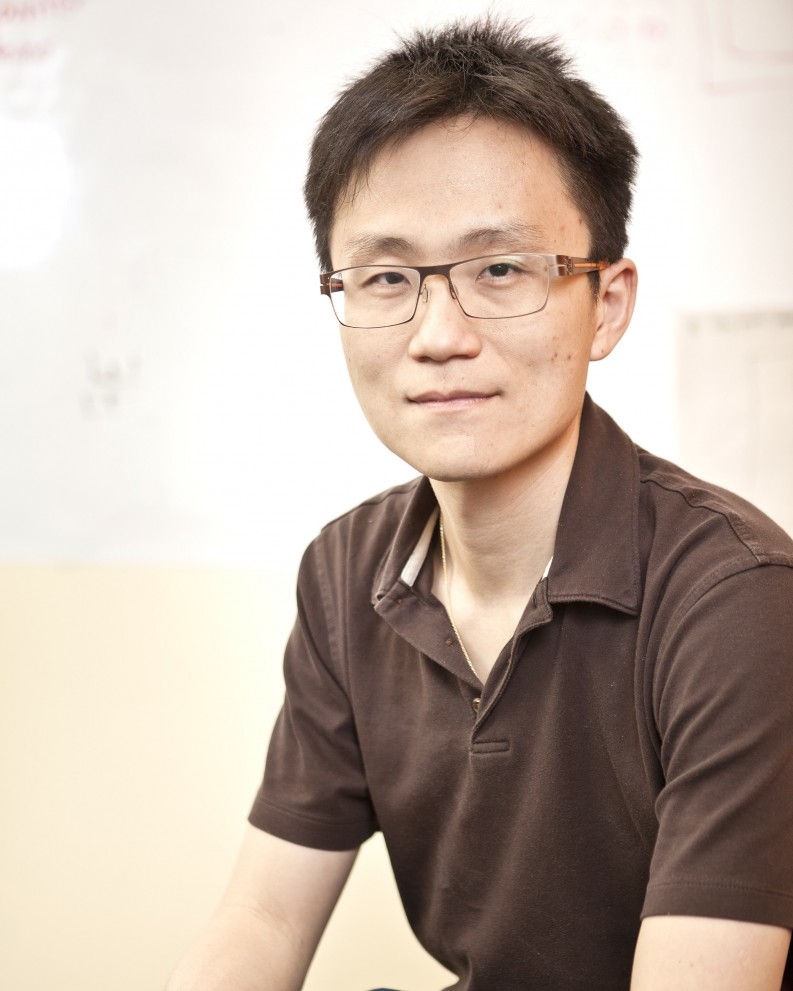 Wattpad has always resonated with an international audience. Since our earliest days countries like Vietnam and The Philippines have been active members of the community — reading, writing and sharing stories in their own languages.

Non-English speaking, South East Asian countries aren’t usually high on the radar of the traditional big publishers, but as a global platform what we’re seeing is a huge pent up desire for people to simply participate. By making content accessible in local languages, helping writers create novels on their phones, and enabling people to read on their phones at a price that works for them, Wattpad opens up publishing in a way that wasn’t possible before.

We think that Wattpad is enabling a return to true storytelling. It’s organic, it’s intimate and what we’re seeing is exactly the kind of story sharing that has always been innate in human beings since ancient tribes gathered around campfires and scribbled on cave walls.

At Wattpad we’re using technology to facilitate and amplify meaningful, emotional connections between the people through stories, instead it’s now happening at a global scale.

Our ecosystem is not based on scarcity. In December 2012 we crossed 10 million total uploads and are now closing in on 20 million. We have stories in over 26 languages written and uploaded by people from more than 200 countries.

It took us 3 years to get to 300,000 uploads. Then it only took us another 3 years to get to 10,000,000. Internationalization is a big part of our growth strategy. It works from a business perspective but also because it’s truly empowering people in ways we could never have imagined.

Our Android app had been translated into almost 30 different languages and Wattpad.com is fully available in almost 25. This has all happened through a crowd-sourced effort with community members working together on the translations to make Wattpad available in their own native languages so others can benefit. Initiatives like that are truly democratizing media.
Devices and OS’s

These factors have resulted in Wattpad having a very large mobile user base from all around the world. That’s why we make decisions from a mobile-first perspective.

For example, knowing that North American users skew toward iOS but that Asian and European users skew towards Android helps us plan for marketing and optimizing for countries where pre-paid mobile contracts are more prevalent. Some 24% of Wattpad’s Android users are in Asia versus just 12% of iOS users.

One can buy an unsubsidized, low end Android phone in many places outside the US for less than $200, less than $100 or even less than $50. Sub $50 tablets truly mark a paradigm shift in computing and are opening up markets that were completely bypassed by the PC revolution. It’s a boon for literacy and a powerful equalizing force in access to the written world.

We’re continuing to build out our mobile web experience, because we realize that a lot of users, young people and those in overseas markets might not have access to a credit card required to install our mobile app.

While our biggest markets remain English-focused in the US, UK, Australia and Canada, we’re now seeing thousands of app downloads every single day from Spain, Russia, Mexico and Brazil.

There is so much room for growth in our model. Surprising places like Saudi Arabia show up in our top 15 countries for mobile visitors. India while growing in terms of user base and local content, also ranks very high for mobile usage. It makes sense given the explosion of mobile phones throughout that society.

On a per capita basis, Wattpad’s adoption in Singapore is as good as or larger than USA. The Netherlands, another small country is showing extremely high usage and is on the verge of becoming one of our top 10 markets overall, a sign of incredible engagement.

People are initially surprised when when I tell them we have a vibrant community of Romanian users writing in Romanian. That Germany, with it’s rich publishing history, is a top 10 market. And that Spain is a major focus for us in 2013. Spanish uploads, similar to Dutch seemed to have reached a tipping point where they can sustain a healthy local-language community.

In terms of total story uploads, new stories posted or existed stories expanded, we now see over 10,000 uploads every month from the BRIC countries. And as another example, we’ve had over 4,000 stories uploaded from Africa this month. I wonder how many printed books were published in Africa during all of last year?

A quick anecdote of the power of this model: Lilian Carmine who speaks Portuguese, writes in English, lives in Brazil was recently signed by a UK publisher after her story racked up more than 20,000,000 reads on Wattpad. Her London-based publisher was surprised to learn when they asked if Lilian could come by to meet them that she lived in Brazil. On Wattpad there are no borders; no gatekeepers. The power lies in the hands of the global community. These millions of people contributed to Lilly’s unique path to success and should be proud for discovering this rising talent.

Because all of the content on Wattpad is free, combined with our ubiquity, we have a very attractive value proposition for readers. “Free” is extremely powerful because it really eliminates friction and drives readership.

The internet has allowed writers to have a conversation with millions of readers all at once. This relationship between readers and writers is evolving from the old transactional model to be more like gifting.

It’s very exciting to see how the power of these new interactions are leading to a new shared reading experience and the creation of millions and millions of new stories every month.

Wattpad’s explicit mission is to enrich lives through stories. We are proud to be facilitating connections between people based on their love of reading and writing. It’s amazing to see that millions of people are excited to participate in creating the future of storytelling with us.

People want to share their voice. By re-imagining the whole publishing/reading ecosystem from a truly digital-native perspective we know we are expanding access to both readers and writers. We are also proud that more and more of these stories are coming from mobile devices in developing countries.