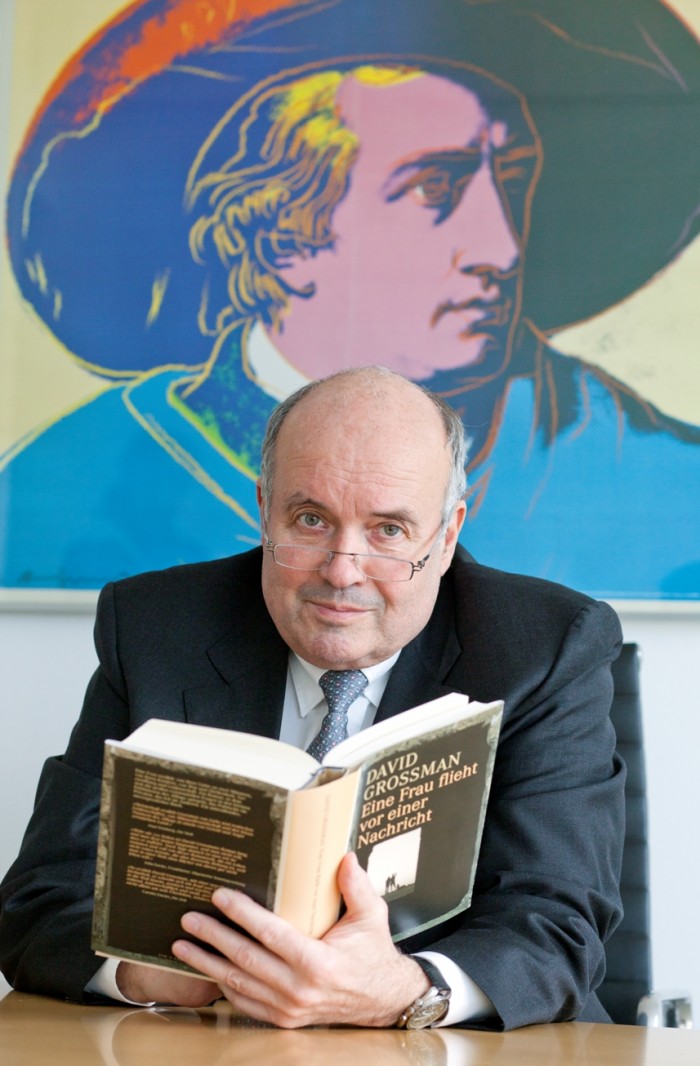 Echoing the popular and long-running “Get Caught Reading” campaign of the Association of American Publishers, earlier this year the Federation of European Publishers launched their own Facebook campaign encouraging users to post photos of themselves posing with their favorite book. Last week an exhibition of the photos was on display at the European Parliament. More than 150 MEPs posed for photos, as well as numerous heads of European publishers and writers associations.

You can see the resulting images online at www.getcaughtreading.eu/.