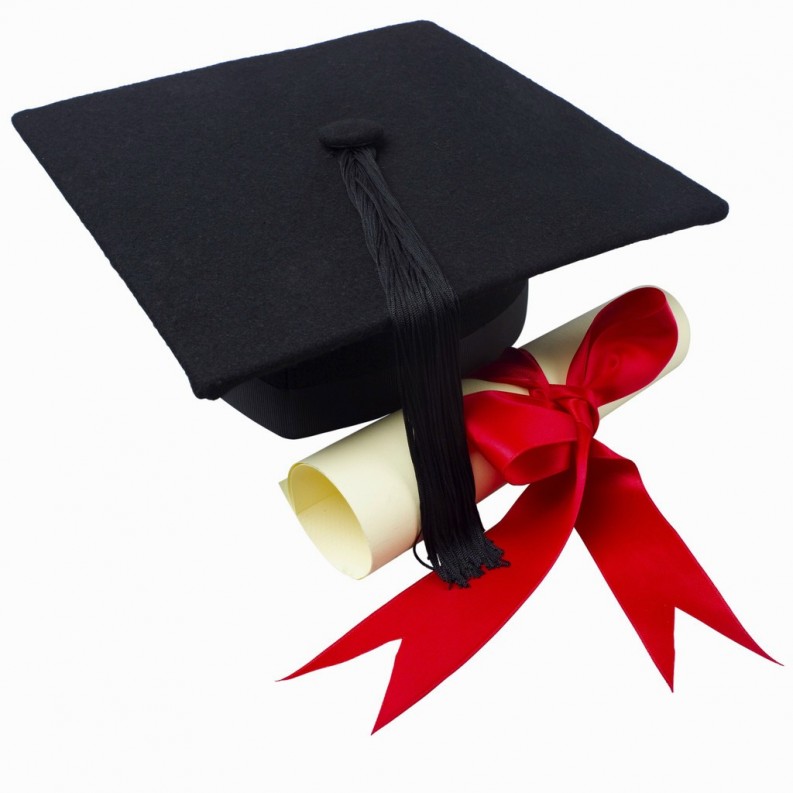 Renaissance Learning has released its fifth edition of the What Kids are Reading report (PDF).

Among the topics covered in the free report, it compared high school reading across the last century.

It should come as no surprise that the report revealed “a decline over time in the complexity of required texts for high school students.”

At NPR, Eric Stickney, the educational research director for Renaissance Learning, said that as part of their study, “Last year, we surveyed more than 8.6 million students from across the country who read a total of 283 million books.”

He went further, saying that after the late part of middle school, students generally don’t continue to add to the level of difficulty in the books that they read.

Last year, for example, almost all of the top 40 books read in grades nine through 12 were below grade level. And even more disturbing, the most popular books read last year in high school — the three books in The Hunger Games series — were assessed to be at the fifth-grade level.

Still the report point’s out “that just because the books students are being assigned to read are less complex than in prior years, this does not necessarily mean that they cannot read or comprehend books at higher levels, nor can we assume that assigning more complex texts would necessarily lead to improvements in achievement.”