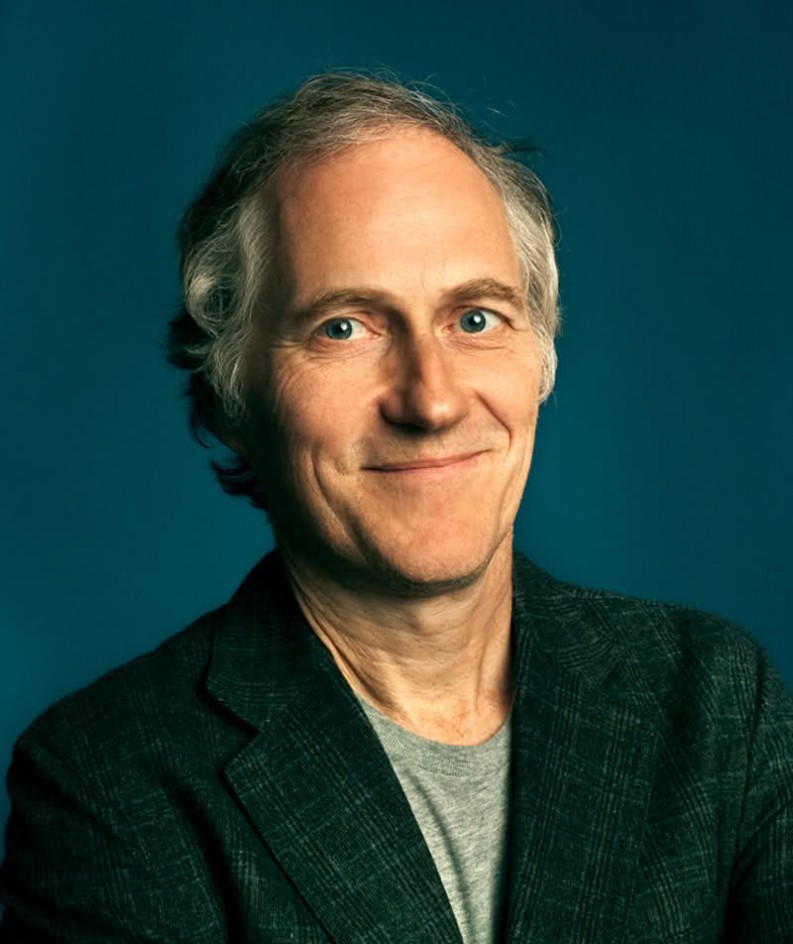 Tim O’Reilly has decided to end his vanguard Tools of Change for Publishing conferences.

Seven years ago I was invited to attend the first gathering of O’Reilly’s Tools of Change conference in San Francisco. I missed it. And I missed the second one. Silly me. I heard they were fantastic events — intimate, and at the time, inimitable. In it’s third year, I caught it when the event moved to New York City. I must admit, at the time I was a bit awed and thought that much of what I saw at TOC sounded, well, like silly technobabble. But it’s interesting to note just how forward-thinking and influential TOC has been to our community.

Just listen to this quote from Bob Stein from TOC 2009:

Today, such thinking is commonplace; as little as five years ago, it still came as a bit of a shock.

It looks like “silly technobabble” has become part of our day-to-day dialogue and diction in the publishing industry. And with that, it becomes apparent that the work of TOC is done and O’Reilly has moved on, opting instead to focus its energy and effort on launching its proprietary Atlas publishing platform.