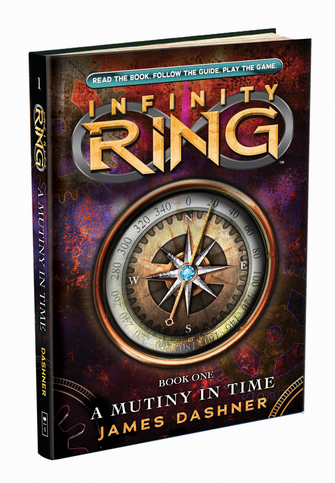 With the enormous success of both The 39 Clues and Infinity Ring, it’s safe to say that Scholastic knows a thing or two about launching a multiplatform series. And at this week’s Publishing Perspectives’ “Reaching Readers” conference, two of the masterminds behind those projects, Julie Amitie, Director of Brand Management, and Gavin Brown, Associate Director, Multiplatform, laid out nine “easy” steps to achieving multiplatform success

And that, perhaps, is the ultimate form of multiplatforming.