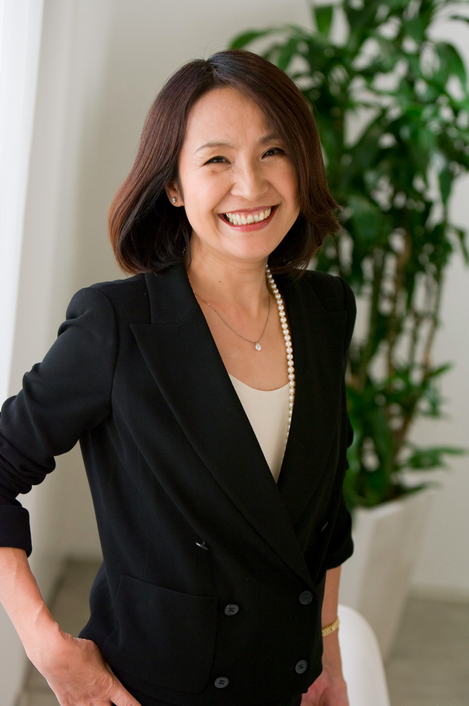 TOKYO: A Japanese publisher with a reputation for bringing out best-selling books has set up shop in New York and is hoping to make a positive impact on American society.

Discover 21’s New York office opened at the end of last year and when the paperwork is finalized at the end of this month it will begin operations, beginning by translating Japanese books into English and releasing e-books.

President Yumiko Hoshiba, the creative brainchild behind the business, says: “We are hoping to delegate finding new authors to native editors in the US, and make Discover 21 a stateless publishing house which can work with authors and editors across the globe beyond the Japanese language.”

Founded in 1985, Discover 21’s mission statement was bold: to transform the 21st century. It was driven by the insight that we all have the power to change society, so the role of the publisher was to publish books that introduce readers to new points of view.

Finding new talent and fresh voices is the cornerstone of the publisher’s success and it has launched the careers of many of Japan’s top authors. Searching for an author to write a new series about how Japanese women could have a successful career — earn 1 million yen/ US$100,000 a year — and enjoy a happy married life, Hoshiba discovered Kazuyo Katsuma. Her first two books had limited success, but her third shot her to international fame and she was nominated by the Wall Street Journal as one of “The 50 Woman to Watch in 2005.”

Hitting on hot trends is what Discover 21 does best. Masahiro Yamada, author of The Era of Marriage Hunting (2008) created the word “konkatsu” (marriage hunting) which has since become a social phenomenon in Japan.

Discover 21 was also behind Japan’s best-selling business book of 2012 — Change Just 1% of Your Work Technique to Put Yourself Against 99% of the Rest — and sold 380,000 copies. The previous year, Nietzsche’s Words — a translation of the 19th century German philosopher — sold 1.1 million copies. So how does Discover 21 consistently produce so many best-selling books? “We look for unknown authors with strong originality who stand out from the others in some way,” says Hoshiba. “We also ask if they share the same perspectives on problems and the missions we face in society. And we keep our authors under control — this includes rewriting their manuscripts and that happens most of the time. So it’s better for us to work with authors still unknown to the public,” she says.

The publisher spearheaded the ebook trend and in 2009 launched an ebook store, one of the first companies to do so in Japan. Although Discover 21 has since lost its market advantage, with the launch of the Kindle in Japan last year it has made a determined effort to tackle the ebook business.

“The proportion of ebooks compared to paper books is 2 percent, but we think it will grow up to 10 percent soon,” says Hoshiba.

Discover 21 has also turned its innovative take to problem-solving on Japan’s tight book distribution network. The country’s two leading distributors deal with everything from marketing, promotion and collecting credits, effectively sewing up the sector.

“This established system worked fine when people were more tolerant and keen to buy books, but it’s beginning to cause problems,” says Hoshiba, adding that the system makes it difficult for new and young publishers to start businesses.

Hoshiba decided to buck the trend and deal with booksellers directly, allowing the company to not only determine where books are displayed in stores, but to help promote them and to analyse sales data. Yet again it appears they’ve set the trend and other Japanese publishers have shown an interest in following.

One of the first books set for translation for the US market is Three-Minute Coach, a management book by the founder of a leading coaching company, Mamoru Itoh. It has sold more than 100,000 copies in Japan.

“Of course, it draws on the coaching methodology from the US, but I think it’s a good mix of East and West culture,” says Hoshiba.