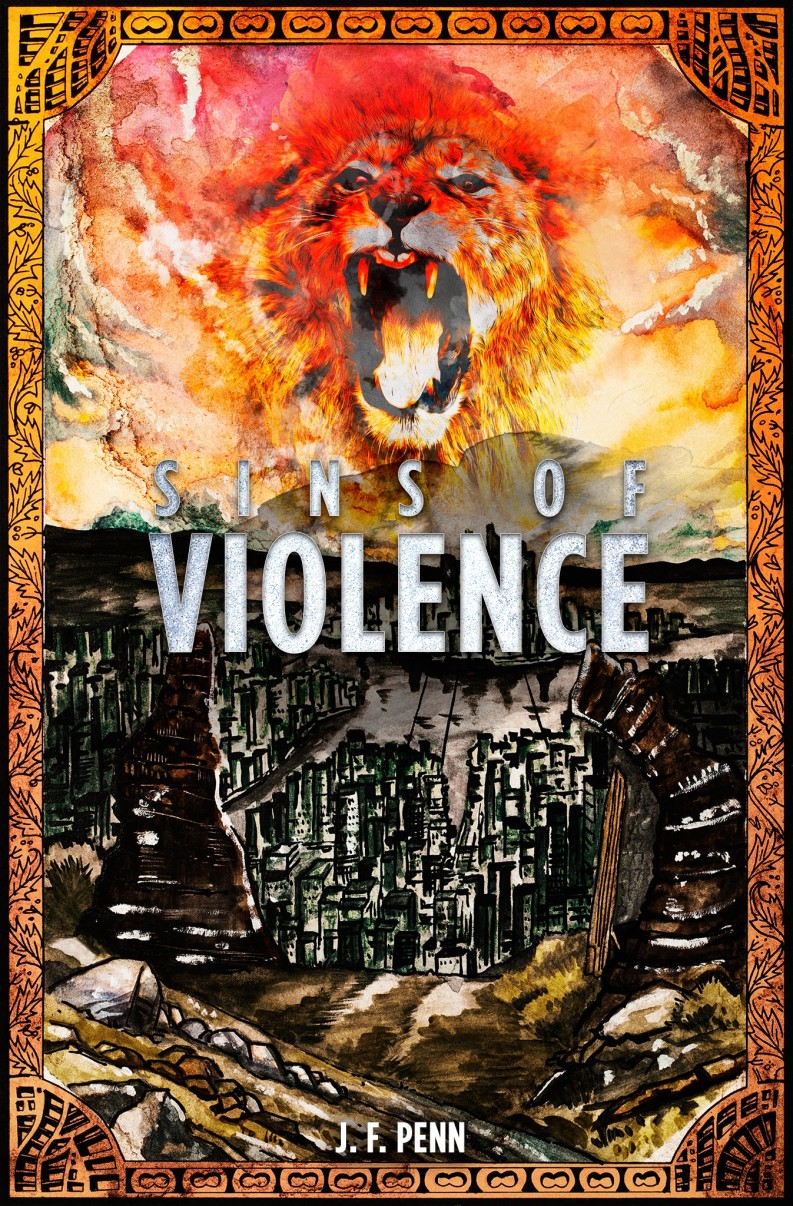 As anticipation builds towards the May 14th publication date of Dan Brown’s newest sure to be bestseller Inferno (Doubleday) among booksellers and readers alike, Kobo Books is offering fans of Dante and Dan Brown alike a first of its kind experiential contest for both booklovers and gamers; three 3 ebooks built around Dante’s Inferno, embedded with clues and references that lead to an online race.

Kobo, headquartered in Toronto, Canada and owned by Japan’s largest e-commerce operator Rakuten, commissioned three original stories by Joanna F. Penn, a London-based author who has traveled the world to learn about religion and psychology, which acts as a catalyst for the experiential game.

Players can download the stories which will lead them to discover and solve puzzles and clues, which allow them to then unlock the next level. In addition, players will be able to find clues in the text and “possibly” in images from the three ebooks, as well as on secret webpages. The winning player will receive a $5,000 (CAD) prize and a Kobo Glo autographed by Dan Brown himself.

Each of the three stories (Sins of Temptation, Sins of Violence, and Sins of Treachery) play off circles of Dante’s Inferno, has its own puzzle that needs to be solved while at the same time is part of an overarching meta-puzzle. By identifying clues, players will be driven to a variety of online game properties (Kobo owned but not branded) in order to crack the codes. Each ebook contains a series of codes that drive to a final online destination (the meta-puzzle) to crack the final code. Players aren’t asked to input any information or answers until the final puzzle, when they must use clues from each book to provide an answer, meaning, of course, that it impossible to solve the meta-puzzle until all three installments have been read.

“Dan Brown’s new book Inferno and the Robert Langdon series of symbology-based puzzles inspired us to create something new for our readers,” said John Gareau, Director of Online Marketing, Kobo. “With one of our amazing Kobo Writing Life authors, Joanna Penn, writing a trilogy of ebooks inspired by Dante’s Inferno, we wanted to encourage Readers and gamers alike to learn more about the classic title and the wealth of great indie content available at Kobo, and to generate excitement about the upcoming thriller. The response has been tremendous and we can’t wait to find out who cracks the code.”