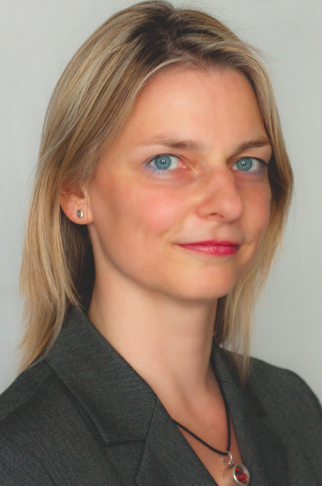 Many times, I have to confess, the work of a literary agent specialized in Spanish and Portuguese language literature is quite ant-like (hard job, the Brazilians say, the job of an ant). You only have to look at the bestseller lists from Brazil to see how many titles come from the USA and from England.

It’s like that all over the world. Sometimes, it can be quite frustrating to see so much mediocrity become a global phenomenon while due to the language barrier, some real pearls are only translated with difficulty and get published in small editions.

In spite of this, or maybe exactly because of this challenge, because of the great work with authors and editors alike, I must admit I simply love my job! And there are glorious moments that are worth the months of hard effort. One of those moments was the first time I was invited to the Berlinale, the top movie festival in Germany. In 2008, the Brazilian movie The Elite Squad, based on a book whose international rights our agency represents, won the much desired Golden Bear.

In the same year, a work by the Brazilian director Fernando Meirelles opened the Cannes festival. It was Blindness, based on the novel Ensaio sobre a cegueira by Nobel laureate José Saramago. I bought a long dress and Niv Fichman, the Canadian producer of the project, accompanied me on the Red Carpet. Would you believe I don’t have a single photo of this moment? But I do have one that many fans of Gael García Bernal are going to envy me for:

This year, another movie by the same producer and also based on a novel by our Saramago will be going to the cinemas with the best chances to be shown at festivals all over the world. I’m talking about An Enemy, directed by Denis Villeneuve, with Jake Gyllenhaal as main actor, known from the Oscar-winning motion picture Brokeback Mountain directed by Ang Lee. The distribution rights of An Enemy have already been sold in the US and all over the world: Brazil, Canada, Latin America, South Africa, the UK, France, Spain, Portugal, Israel, Turkey, Japan, Korea and many more. José Saramago’s publishing houses — Harcout in the US — are already preparing special editions. Let’s hope that the film is a great success so that the word of Maestro Saramago will continue to echo in the world.

Will you keep your fingers crossed with us/me so that this time, I’ll be able to take a photo on the Red Carpet?

Have you had a licensing success with unexpected perks? Share your experiences with us in the comments below.