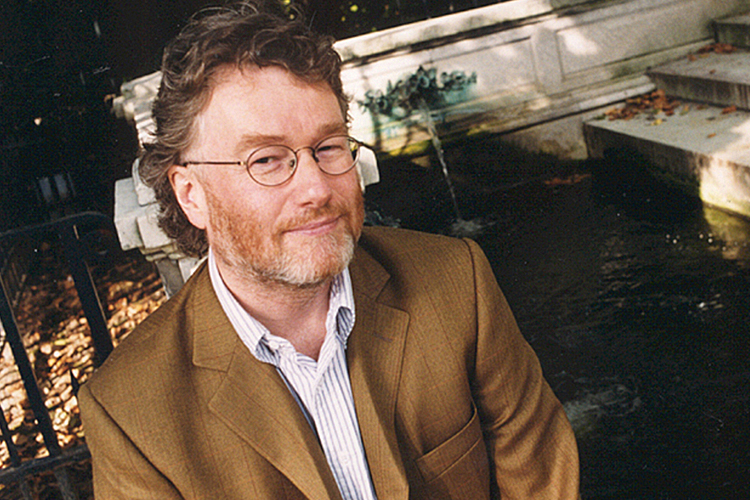 The response of people to the sad news concerning Iain Banks, who announced yesterday that he has terminal cancer, makes us realize how the book trade is like a huge, extended family. People felt they must comment on it, pass on the news, register it in some way. It underlines just how close-knit the book community is. Perhaps all industries are like this, but it sometimes seems as if the book trade is unique.

You don’t even have to be a fan of Banks, or even to have read any of his books, to feel affected. We’ve all come along with writers like this, even if, for most of us, our careers have not been even remotely as stellar. We’ve sold their books in bookshops, or attended their various launches over the years, perhaps worked on some aspect of one of their many titles and are now at another publishing house. These announcements touch a wide chain of people around the globe, not to mention the even wider chain of readers.

Terry Pratchett’s announcement of his Alzheimer’s back in 2000 — made when he, like Banks, was 59 — was similarly shocking. One thinks too, of writers like Pete McCarthy, whose career was cut short by cancer in 2004 at the age of 53. It still seems sad that former MD of Simon & Schuster UK Nick Webb is no longer with us, while the loss in 2009 at the age of 40 of Peter Bowron, Group MD at Random House UK, is still felt acutely by those he worked with.

People tend to stay in the book business. They end up with multiple connections with others in the industry, both in their own countries and abroad. There is a sense in which we are all looking out for one another, hence the large turnout at memorial services when a Mark Barty-King [former Transworld Chief Executive who died in 2006] or John Lyon [former MD of Time Warner Trade Publishing’s international division who died in 2001] passes away. It’s also why many will surely stop by the Little, Brown stand at the London Book Fair in a week or so, to acknowledge the sad news.