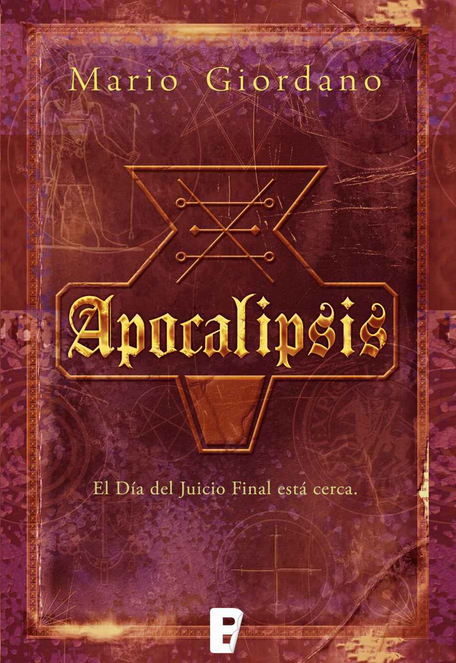 How much should publishers focus on international expansion? Digitization makes some — but not all — aspects easier.

With high hopes but few sales to show for it yet, Lübbe is nine months into its first English launch. How will their brand-new Spanish and Mandarin content fare in 2013?

German publisher Bastei Lübbe has earned a lot of media attention in the past year for its ambitious project to sell digital content in various languages. Last August, Publishing Perspectives presented a case study of Apocalypsis, an ebook and app whose first chapter Lübbe had just released in English, with plans for Spanish and Chinese versions. We follow up on Apocalypsis, and see how Lübbe’s international strategy is taking shape: Apocalysis, a bestseller in Germany, has fared modestly in English. Will it do better in Spanish and Chinese?

“Apocalypsis’s launch in England and the U.S. wasn’t as sensational as in Germany, which had 100,000 downloads,” admits Marion König, international sales manager for e-publishing at Bastei Entertainment. “We’re still really waiting for it to take off.” König has been at Lübbe since October. Since then she’s managed to have the app featured in a few English-language venues, with modest but recognizable benefits for sales.

She’s also working together with Barnes & Noble and Kobo, and she says she’s confident that the second installment will find more success, based on the closer relationships she’s developed with partners abroad. The German trajectory of the app also gives reason to hope that later installments will increase the success of the whole project. There, each subsequent installment boosted the popularity of the preceding ones, as new readers discovered Apocalypsis and wanted to read it from the beginning.

Apocalypsis isn’t likely to become the hit abroad it was at home, but Lübbe is learning and adjusting its strategies. König says some future projects will involve contracting native English speakers to write original content, since Americans in particular are notoriously translation-averse.

Lübbe released Apocalypsis in Spain as an e-book and paperback this December in partnership with Ediciones B. The app will follow later.

Apocalypsis’s Mandarin release is planned for May, as an app via which ePubs can be loaded. “We have great hopes for the Chinese market,” says König. Because China is so very different from Anglo or European markets, Lübbe is working with a local partner: “You simply need someone who really knows the market well, who’s there, who knows the reading habits of the Chinese.” Alas, the launch was delayed from March because adapting the app proved more time-consuming than they’d expected.”

Though previously Lübbe had expressed reluctance to release an ebook in China due to piracy concerns, König says that since then “there’s been a shift in China, and people are actually ready to pay money for content.” Still, because piracy hasn’t disappeared entirely, they’re focusing on the app.

Lübbe’s international forays are often described as an “experiment” by the German media, and the investments made in them have certainly not yet proven profitable (though it’s quite early to make any such assessments). Stefan Lübbe, publisher and sole owner of Bastei Lübbe, emphasizes that international expansion is central to his plans. In a January interview with Westdeutsche Allgemeine Zeitung, he proclaimed: “Soon we’ll offer all of our content, the works of all of our authors, worldwide — in English, Mandarin, Spanish, Japanese, Russian, and so on.”

However, according to König, “The international portfolio is still modest…For every piece of content, we consider whether it makes sense to bring it out in Mandarin, for example.” She describes the growth of the international list as “slow but steady.”

In terms of German publishers, Lübbe is pioneering new forms of storytelling, as well as the paths to get them to new markets. Whether those paths will pay off remains to be seen, though König emphasizes a mantra of increasing significance throughout the media industry: “You really can’t depend on just one market.”

So tell us, in this day and age, how much should publishers prioritize international expansion? Once successful at home, the digital landscape has made expansion possible, but as König says, it can be tricky.

Let us know your thoughts in the comments below.