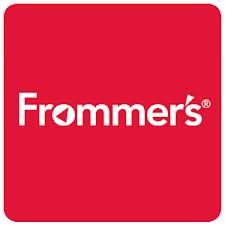 Last week we reported that Google, which had purchased the Frommer travel brand from the Wiley Publishing Company, had “quietly pulled the plug” on any further print editions of the popular travel guides. But it appears that things have changed.

Arthur Frommer, who founded the series in 1957 and sold it to Simon & Schuster in 1977, said Wednesday that he had reacquired the rights to the brand from Google, and intends to resume publishing guidebooks.

“It’s a very happy time for me,” Frommer, now 83, told The Associated Press. “We will be publishing the Frommer travel guides in ebook and print formats and will also be operating the travel site Frommers.com.”

Google has confirmed that the brand has been returned to its founder, but stated that the travel content it had acquired both from Frommer’s and Wiley has been integrated into such Google services as Google Plus.

“Everyone I know was hoping this would happen once we saw that Google was just after content for Google Plus rather than the brand’s history and potential,” said Clampet, a former editor for Frommer’s. “I think Arthur’s and Pauline’s passion [Pauline is Arthur Frommer’s daughter] will reinvigorate the series. There are dedicated readers both online and in print who will stay with a name they trust.”

The terms of the deal have not been disclosed.