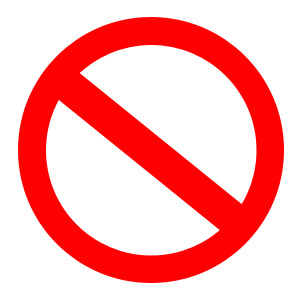 It’s no secret that many political regimes around the world censor authors. Censorship comes in many forms, from denying a publisher the right to publish a book, jailing writers and publishers, or simply denying a printer adequate paper and ink for a particular run of a book.

Historically, authors, polemicists and dissidents have self-published to circumvent censors. Pamphleteering remains a popular form of protest. But it is one that carries its own risks, not the least of which is securing the means to print and distribute.

Self-publishing offers a unique opportunity for authors to circumvent censorship. A writer abroad can access a site such as Smashwords in the United States or Wattpad in Canada and then upload their files to the foreign company for distribution globally. Denial of publication rights would most likely have to occur at the point-of-access, i.e. at the author’s home computer.

While all books published in the mainland are subject to scrutiny by cautious editors and zealous censors, online literature sites are watched less carefully. They still operate behind the “great firewall,” China’s internet-filtering system which blocks sensitive words or topics, but the sheer volume of works produced, combined with the lack of editorial oversight, creates an important loophole…the internet has opened up pathways around China’s state censorship apparatus.

Shanda claims to have more than has more than 6m user-generated titles on its site, according to Shanda Literature’s CEO, Hou Xiaoqiang. That may be too many for even China’s sophisticated state censors to police adequately.

Agree, disagree, let us know what you think in the comments.