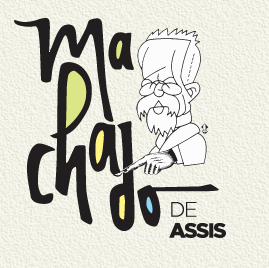 FLIP Paraty Coming to the UK this October 4-6
Brazil’s biggest literary event, FLIP Paraty will have a UK pocket edition, called FlipSide, that will take place in Snape Maltings this year, October 4-6, just prior to the Frankfurt Book Fair. Read More

Second Issue of Machado Magazine Out Now
The second edition of the literary online magazine Machado de Assis, which offers translated excerpts of Brazilian writers, is out now; the third edition published at the end of this month will be dedicated to children’s books. Read More