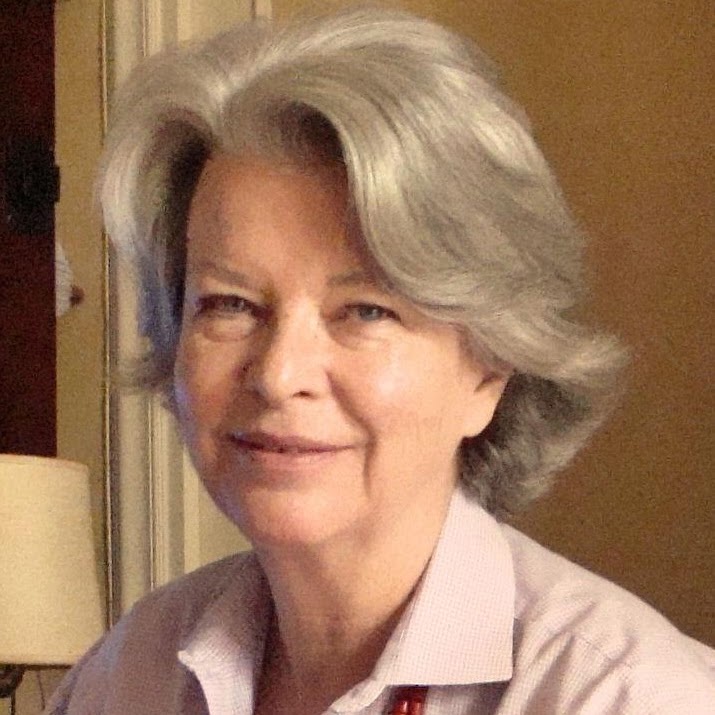 The 77.5 million Baby Boomers have buying power and they read. Publishers should cater to them.

Today’s feature story, “Exploring Accessible Publishing for the Print Disabled” looks at several organizations who are working to make books accessible to with an inability or difficulty to read print (known as print disability). As people age and their eyesight deteriorates, reading can become more difficult. But, as we know, this does not mean that one’s ardor for stories diminishes. Of course, you might not know that if you look at the publishing market. Large print publishing has been something of an afterthought for years — one can struggle to find large print titles stocked in bookstores these days. Certainly, ereaders — which can scale text to larger sizes — makes up for this. But ereaders are not for everyone.

Publishers might be making a mistake if they overlook the potentially huge market of the aging. This is especially true when it comes to Baby Boomers.

The Boomer Lit genre is selling and was selling even before it had a name.

Baby Boomers — technically, all those born between 1946 and 1964 — number 77.5 million of them in the US alone, and many, many more once you include the rest of the world. As these readers continue to get older, they represent a huge opportunity for publishers. Boomers are now retiring at the rate of 3.5 million per year, that’s 10,000 per day. They have time to read and they want books that cater to them specifically. Oh, and, guess what? They still buy print…

Hollywood was the first to notice this opportunity. The number of films featuring mature Boomers has increased exponentially in the past few years and they have been (nearly) all box office successes, notably RED (Retired Extremely Dangerous), The King’s Speech, Something’s Gotta Give, It’s Complicated, The Descendants, Carnage, Flight, etc…Heck, even James Bond has gotten older and a little slower. Just think of the issues central in the latest film iteration Skyfall.

Yes, the word “age,” or “aging,” used to scare marketers intent on targeting the young, but no more.

If you have a difficult time imagining what “Baby Boomer Lit” is, think of it as a corollary to young adult literature. It is similar to YA lit in its structure and aims. YA lit was started in the 1970s, sustained by the wave of Boomer readers in their teens, interested in characters with whom they could identify. The rest is history: YA lit became an enormous success and remains one of the strongest and fastest growing categories today.

Just as YA lit focuses on the first transition to adulthood, Boomer Lit is about the next big transition. Now that the youngest Boomer is 49 and the oldest is 67, they once again want to read books that will show them how to address the “Third Act” of their lives. And they want books featuring mature characters that reflect themselves.

Some in publishing and bookselling may be unhappy at the idea of having to deal with yet another genre and leery of what they see as books focused on old age. For some, the stigma attached to aging is hard to shake off, but for most, it’s not: Boomers, free of many of the obligations of adulthood —jobs, raising children — are often punchy and dynamic, displaying the rebellious spirit of their teen years. We live in an age when retirees can be fun, even sexy.

Boomers have already changed so much about the way they see the world and they are now going to change the way people grapple with ageing in our society. Boomer Lit is going to be the vehicle of choice to express this.

A group has already been created to discuss Boomer Lit on Goodreads. It has its own Facebook page and Twitter account. Within three months of being established, the group attracted some 240 members who listed some 70 Boomer book titles on its bookshelf. As a way to explore Boomer Lit, it began reading and discussing one Boomer book a month, democratically selected through a poll.

As a result, the group has been able to quickly do some important work clarifying what exactly Boomer literature is and is not. Among the major early findings: Boomer lit is not about nostalgia or evoking the past. Any story of “coming of age” set in the 1960s or 1970s properly belongs to YA lit. Nor does having some characters of Boomer age in a novel enough to qualify the book as Boomer Lit. Instead, it needs to address the transition issues that are central to Boomer’s lives.

So, why should publishers really care? Maybe they sell enough books already? The fact is that there is ample proof that the Boomer Lit genre is selling and was selling even before it had a name. An early example of Boomer Lit is Louis Begley’s About Schmidt series: it was a bestseller and inspired a hilarious film that quickly became a box office hit in 2002, starring an unforgettable Jack Nicholson. The next major milestone was Deborah Moggach’s These Foolish Things, first published in 2004, a delightful comedy about a bunch of British retirees on a romp in India; it was became the 2012 film, The Best Exotic Marigold Hotel, which was a hit on both sides of the Atlantic. More recently, Rachel Joyce’s debut novel The Unlikely Pilgrimage of Harold Fry made waves and was long-listed for the 2012 Man Booker Prize.

Why is Boomer lit emerging now? Many factors have contributed to making 2013 a “magic” year for the birth of this new genre.

First: the Internet accelerates such changes. A few years ago, the appearance of a novel like Rachel Joyce’s might have passed unnoticed; today, thanks to the digital revolution, it resonates with masses of readers and writers: on Amazon it has earned over 644 customer reviews and on Goodreads an amazing 14,105 ratings and 3,378 reviews.

Second, the changing demographics. As I mentioned earlier, Boomers are now retiring at the rate of 3.5 million per year, that’s 10,000 per day. Inevitably, this translates in a change in culture and society’s interests. The number of sites catering to Boomers has exploded and AARP, long focused on the retired and aged, is now turning its attention to Boomers. In partnership with NBC Peacock Productions and RLTV, it has financed an hour long documentary exploring Boomers’ thoughts on their future. The documentary first aired January 31, but many more broadcasts are planned this spring, with discussions hosted by broadcast journalist Jane Pauley. As one of the Boomers interviewed says, “I’m 56, but I feel like I’m 18 with a 38 year experience!”

Third, the marketing industry has also awakening to the need to restructure its marketing strategies and re-focus on Boomers. A number of guidebooks have been written to address these issues, inter alia “Boomer Consumer,” a book that is the result of the Boomer Project, an extensive examination of Boomer habits over several years, uncovering key psychological, sociological, and anthropological aspects of this generation. Ten “new rules” for marketing to today’s Boomers were identified, rules that require a total recast of marketing strategies for an industry historically focused on 18 to 49 year-old adults. As Matt Thornhill, one of the two authors of the book told the Miami Herald, to think that Boomers will go into retirement lying low and spending less is undoubtedly a mistake: they will spend at “Boomer levels.”

And they will buy books, provided they have stories of concern to them. Under the circumstances, it is no surprise that Boomer Lit should be the Next Big Genre. The first among major publishers to set up an imprint focused on Boomers is likely to find he’s come up with a winner…

A former United Nations project diretor, Claude Nougat is the author of four novels and two collections of short stories. You can read more about Baby Boomer Lit on her blog or by following her on Twitter @claudenougat.