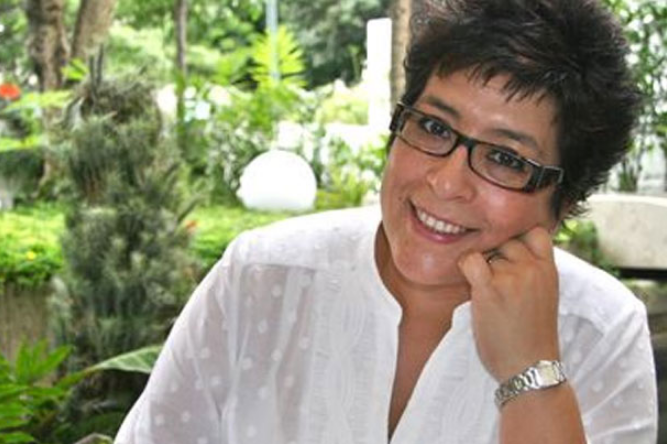 It’s been 10 years of growth for the Feria International del Libro Guadalajara (FIL) under the direction of journalist Nubia Macías. She leaves a book fair that has become a can’t-miss event for the 20,000 professionals who attend every year. This, the most important trade and cultural event of the Spanish-language publishing year, had an action-packed December, and some of the news wasn’t flattering.

A tough advocate of freedom of speech, Macías had to tackle two prickly issues raised by an agitated public — a public that she reveres.

First, were questions raised about the winner of the FIL Prize for Literature, Alfredo Bryce Echenique, the acclaimed author of A World for Julius, who was convicted of plagiarism in 2009 by a Peruvian court. When his name went public as the winner of the $150,000 prize, a roar of outrage rose among the literati, one that soon gained popular support. The Spanish-speaking press, from Madrid to Patagonia, was filled with stories, op-eds and polls.

Nevertheless, the FIL steadily backed the decision of the jury. “It’s a matter of freedom of speech,” said Macías in  contribution to the heated debate. The issue fizzled out, as Bryce Echenique was given the prize in absentia for fear that his coming to accept in person in Guadalajara would ignite a major scandal.

Then, on the afternoon of December 1st, 500 youngsters moved forward Mariano Otero Avevenue in Guadalajar with the FIL as their destination. They were demonstrating to protest the outcome of the then recent presidential election in Mexico, which found Enrique Peña Nieto, the winner. Outside the premises, 80 riot police were waiting for them. While the students approached the Expo building, journalists covering the Fair abandoned covering the FIL to catch sight of what promised to be real action. Every camera and cell-phone was turned on the  protestors in anticipation of a clash.

Down among the throng, there was Nubia Macías.

“Let them in!” she said to the police, an order doomed to failure even before it was uttered. “No matter if they get in, this book fair is a place for freedom of speech,” she implored to no avail. Soon after, the violence started.

Outspoken as she is, Macías’s resignation note contains a mere 161 polite words. As from March 14, she has systematically refused to comment further.

Despite a difficult December, Macías will always be remembered as the force behind the successful globalization of FIL Guadalajara.