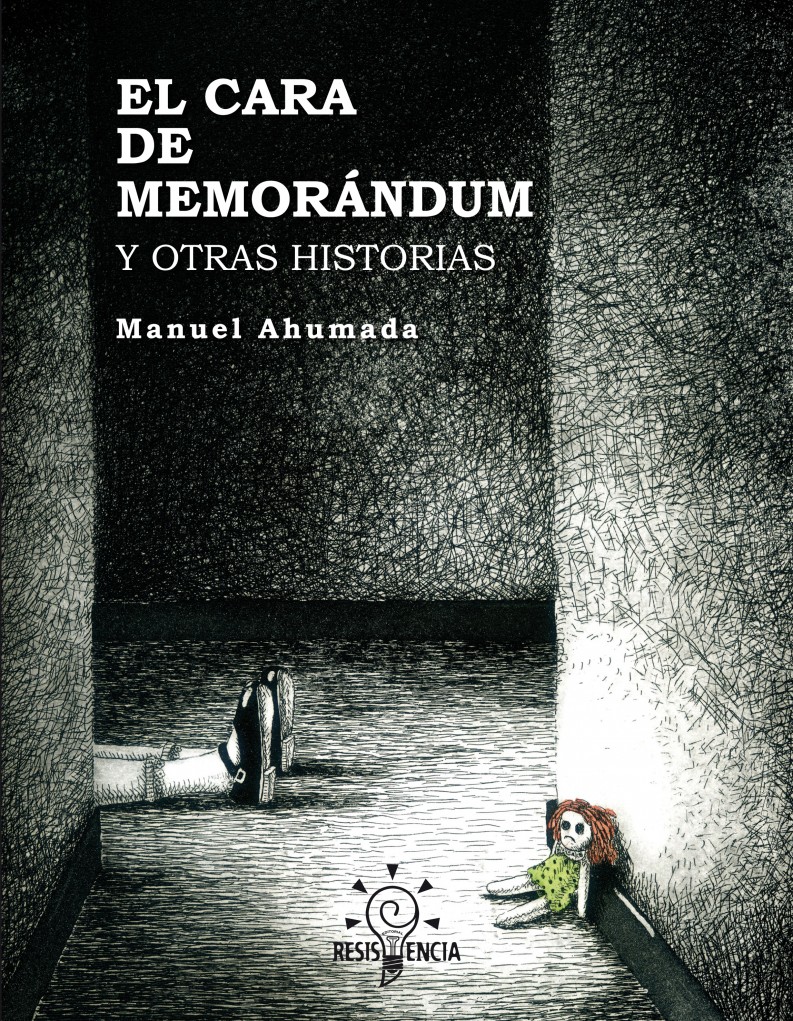 “Daily life in Mexico lends itself very well to cartoons, to the fantastical and surreal.”

As an illustrator and graphic designer by trade, it is no surprise that Josefina Larragoiti’s publishing firm Editorial Resistencia has become a pioneer of publishing graphic novels, a genre previously ignored by the mainstream despite a long tradition of pictorial storytelling in Mexico that dates back to pre-Hispanic times.

Larragoiti and two former colleagues founded the firm in 1999 after resigning from their jobs at a magazine. “At that time nobody published short stories and poetry, so we targeted those genres, focusing on debut works by young Mexican writers,” she tells Publishing Perspectives.

“We wanted to open a niche for young, unknown writers; then we began to receive manuscripts in other genres, such as essays, children’s and graphic novels.”

Resistencia’s first incursion into the latter genre appeared in 2007 with Monorama by award winning Mexican writer and illustrator Bernardo Fernández, who calls himself Bef, a nod to a tradition among cartoonists in Mexico of using nicknames or noms de plume.

After a sell-out print run, Bef has since published a sequel, Monorama 2, part of Resistencia’s growing catalog of graphic novels that now number more than a dozen. “Mexico has always produced ‘comics.’ Mayan vessels were decorated with figures and words, which represent dialogues. They are stories, especially for children, and told with humor, and we need people to be aware of that, that Mexican culture is thousands of years old. But children in Mexico are unaware of this. The comic as a form is proof that we (Mexicans) are storytellers and always have been, as it dates back to the codices,” Larragoiti says.

“We took a risk with graphic novels. Six years ago nobody published them.”

“If you look at the codices — the books made from bark paper and written in hieroglyphics produced by the Maya, Aztec and Toltec cultures in pre-Hispanic Mesoamerica — you can see that they are comics; pictures that tell stories.

“A lot of young kids have started publishing comics online thanks to new technology, but there’s no quality control. It’s useful having the online resource as you can see who’s following it and how popular it is,” Larragoiti says.

“It’s a niche that has always been latent but underground and looked down upon by the literature set. It was also experimental, but it has been given a boost by technology, as more and more artists begin to self-publish online.” Mexico also has a long tradition of publishing historietas — small-format, adult comics; tales of machismo and sexual conquest whose protagonists are voluptuous women and mustachioed men, featuring lurid and even pornographic content, with both mass distribution and appeal, particularly among the male labor force.

“The comic has always been popular in Mexico but there are cartoonists who dismiss the genre as something for the lower classes. As a child, I wasn’t allowed to read La Familia Burrón (a popular comic strip about a working class family), who considered it to be full of bad language,” Larragoiti says.

“The comic has its own discourse. Graphic novelists are writers that until now have not had a niche, but they have a story to tell and so, combining their talents, they channel their creativity into comics and graphic novels. Many of them are cartoonists or work as illustrators, but to be a comic writer you also need your own style and story to tell. You need to know about graphic narrative in order to tell a story as a comic. They are not illustrated stories. “Daily life in Mexico lends itself very well to cartoons, to the fantastical and surreal.

“Resistencia opened the way for the graphic novel in Mexico. We’ve held events at the annual book fair. But we don’t want to be pigeonholed as a comic book publisher; I want to continue with novels, poetry, and children’s books. But it has been a success and it has given Resistencia a push and a window into the market,” Larragoiti explains.

“We took a risk with graphic novels. Six years ago nobody published them, and there was no shelf space in bookstores, where the genre wasn’t considered ‘literature’, but now there are graphic novels on sale in all bookstores here,” she says, a fact borne out by visiting the major Mexico City bookstores.

“We had always placed great emphasis on including illustrations in our books, and by well-known artists, coupled with prologues by well-known writers, and both of these elements gave our books added value.”

Alongside other independent publishers in Mexico, Resistencia faces the challenge of getting its books to the public and jostling for shelf space.

“Gaining space in bookshops as an independent publisher is very difficult, which is why book fairs are so important to us, and social networks are also helping a lot because we are able to reach more readers,” Larragoiti explains.

“There is boom in independent publishing in Mexico now, with around 66 firms attending a conference recently. But remaining independent means not belonging to the national chamber of the publishing industry (CANIEM), to which firms pay an annual contribution and are then eligible to participate in book fairs and competitions.”

Resistencia has, however, received financial support in order to publish four trilingual editions of literature written in indigenous languages, published in the original language and accompanied by Spanish and English translations, the fruit of Lagarroiti’s study of a master’s program in Mesoamerican cultures and in collaboration with researchers at the National Autonomous University of Mexico (UNAM).

“Indigenous-language literature in Mexico has always been badly printed and produced, on cheap paper, with only a local reach, and I want to give it a better platform, with color design, so that it reaches more countries,” Larragoiti explains, with the four works slated to appear this year.