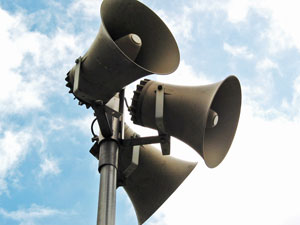 Over the past several years we’ve been tracking the upsurge in new publishing houses focusing on literary translation, including Open Letter Books, Glagoslav (discussed in today’s feature story, “Bringing the Best of Russian and Other Slavic Literature to the West), Le French Book, & Other Stories, Barcelona eBooks, and Stockholm Text, among many others.

The digital publishing revolution has flattened the world and as a consequence many if not all of the aforementioned publishers are using this to sell directly into overseas markets, rather than remaining merely local. Even some of the big publishers are getting into this game, foregoing selling foreign rights in favor of translating their own works and IP and selling it direct.

We’re looking for news and information about all such publishers and projects. Tell us about yourself. Are you a Japanese publishers translating your own books and selling them directly into America or China? A South African start up working on pan-African titles from tribal languages? A French-Canadian publisher translating your titles into German? Maybe you’re a self-published author who has paid for the translation of your own works, a la Bella Andre?

Let us know in the comments and email us. We want to hear from you.