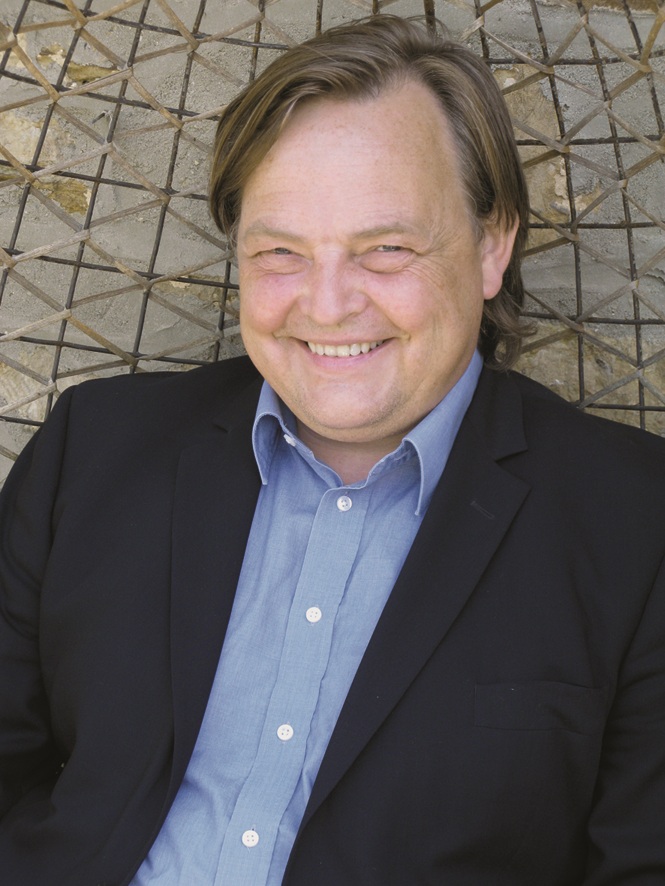 2012 was certainly an eventful, some would even say turbulent, year in the unpredictable world of academic publishing. A crescendo of calls for a complete re-imagination of traditional pay-for-access models, the ‘Academic Spring’ campaign, the high profile Cost of Knowledge Elsevier protest, and the launch of a plethora of new initiatives aimed at directly challenging the role of publishers, capped a tempestuous, transitional year. So what can we expect from 2013?

Here are five predictions of what are likely to be the prominent academic publishing trends and developments in the year to come:

The academic and research community has long bemoaned the monopoly that the Impact Factor has had over the scholarly ecosystem. However, with the Internet growing in importance every year, there has been an increase in demand for traditional formula and filters to be reassessed, adapted or even completely replaced, so that online dissemination of content and social media can be factored into the measurement of academic influence. The Impact Factor of papers is also inherently linked to the journals in which they are published, which has become a major concern and bugbear for some authors.

There certainly is a need for a shake-up of this system and a move towards smarter measurement tools that can benefit publishers and the wider academic community. It will be interesting to see if and how altmetrics tools, such as ImpactStory, ScienceCard and PLoS Impact Explorer, emerge out of the shadows in 2013 and whether they indeed reflect academic influence with a greater level of accuracy. Academics will also be keeping a beady eye on this space to see how it may revolutionise sluggish peer review processes.

The merger of Penguin and Random House hit the headlines in the trade sector at the end of October, and there is no doubt in my mind that the deal represents the first in a series of similar ventures which will alter the shape of trade publishing again. But consolidation is not the sole domain of the trade, and the consolidation of smaller publishers into the large groups continues apace, so I would expect to see an increase in the merger and acquisition activity amongst the mid-sized and larger academic publishers in 2013.

Of course, this growth in size will impact on the mobility of publishers, and we will continue to see the steady creation of small businesses — lean outfits that flourish, interest and excite, will be prime targets for larger publishers looking to innovate.

3. The Year of the Textbook

Academic publishers are generally ahead of the curve when it comes to digital publishing for journals. That said it is widely acknowledged that the digital textbook market is yet to fulfill its promise and potential. Agile textbooks is a growth market and one that will come into its own in 2013, with a range of interesting innovations gathering momentum.

Publishers are fully aware of the benefits of e-textbooks; the ability to easily refresh out-of-date content, functionality that allows books to be dissected, more interactive content, metrics that can measure the usefulness and popularity of resources, and of course pricing. All of this technology is available yet end user adoption levels are relatively low. Is it merely a question of students having the right technology at their fingertips and institutions buying into this method of working, which is surely just a matter of time? Or is there a wider issue preventing adoption?

4. The Inexorable Rise of Mobile

After news that smartphones had reached 50% market penetration in the US last month, and recent Pew Research Center’s latest research indicated that 25% of American consumers now own a tablet, it’s increasingly difficult to argue that the future of computing is not mobile. The trend is even more stark when we look to emerging economies. In India, for example, the mobile web has already surpassed use of desktop internet.

One trend that we are bound to see more of in 2013 is an alteration in publishing’s approach to app development. Technological competition will, over time, result in a diminished market share for the “closed” technology products that dominate the landscape today. A clear side-effect of this will be a move from device-based apps to web-based apps that buffer content and tools, but at the same time function cross-platform. This transition offers publishers a much stronger opportunity to invest in end-user satisfaction and successfully invest once to monetise content for numerous platforms.

5. The Future is Data

Dynamic data, or the ability to publish and commercialize data so that users can manipulate and interact with it, is by no means a new concept, but certainly something that NGOs and journal publishers in particular are exploring with increasing vigour. Instead of simply supplying complicated raw data that can only be interpreted by the most judicious of statisticians, publishers are now creating interfaces with formatting templates, filters and tools that can generate customised reports. This new form of data provision opens up a publisher’s data to wider audiences, so that economists, for example, can delve deeper into economic trends and market analysis. Examples of publishers doing this effectively already include SciVerse and Nature’s Linked Data Platform. I would expect to see more academic publishers providing these dashboards for their users to supplement peer-reviewed content based on this data.

Generally, I think we can expect 2013 to bring about many changes in the industry. Publishers will continue to feel the pinch brought about by lobbyists in the academic arena, demanding drastic and impactful transformations in the way that content should be delivered and received. We will see interesting innovations come to the fore and exciting new start-ups launch that are likely to drive the whole industry in completely new directions. We may or may not see merger and acquisition trends, which are currently prevalent in the trade and education publishing markets, traverse across to the academic market – I very much look forward to what the year will bring!

DISCUSS: What is Delaying Widespread Adoption of Digital Textbooks?