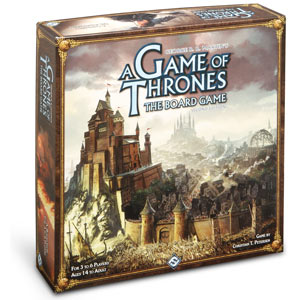 Today’s feature story discusses how IPR Licensing is seeking to unlock the potential licensing revenue inherent in book content. And while the discussion of rights and licensing for book content has been evolving over several years — particularly at the Frankfurt Book Fair, which has established a new licensing forum — we still don’t see much overt activity in the area beyond the already well-established books-to-film/TV segment. And while there have been several interesting projects brining non-book content into published materials — Angry Birds’ move into the cooking segment is one — you just don’t see that much book content transformed into new formats and platforms. The simple fact is that most writers don’t have enough of a brand to exploit? It’s one thing when E.L. James’ moves into the sex toys business or an established cookbook author, also likely a chef, licenses their name for a line of condiments. But a midlist writer isn’t likely to attract the same attention. Yes, you can turn A Game of Thrones into a board game or Harry Potter into Legos, but trying that with a property that isn’t already a multimillion dollar franchise can be just like starting from scratch.

Naturally, there are opportunities, but it takes creativity, risk taking and — frankly — investment. And when have you known the book business or affiliated industries to combine all three of those without some guarantee of potential for success? A big brand can offer that promise of guarantee.

So tell us, what do you think arre the best, new opportunities for book content licensing. Have you creative examples? Successful examples? Share them with us in the comments below.