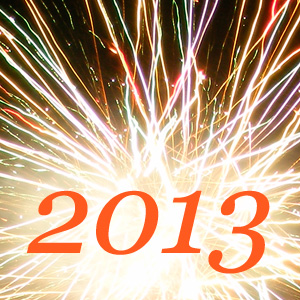 Of course, many of these ideas are to the overall detriment of the book business—and that’s no way to end the year. So tell us, what would you like to see improve in publishing in 2013? What would be a difference maker? What’s realistic to expect?

Share your thoughts and ideas with us in the comments.