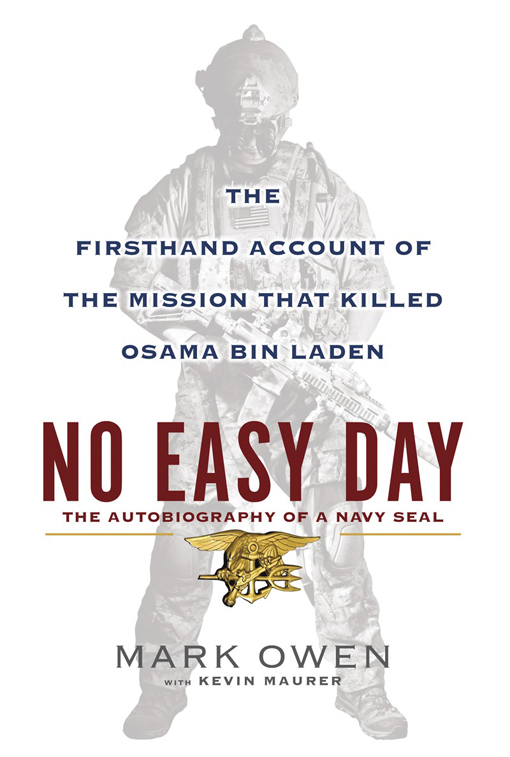 Nielsen released its lists of America’s top-selling print books in 2012 yesterday. These lists were compiled using Nielsen BookScan data from January 2–December 2, 2012, and includes sales from about 75% of the American print book market. On the non-fiction list, No Easy Day by Mark Owen (Dutton/Penguin) takes the top spot. Owen, a Navy Seal who was part of the team that killed Osama bin Laden in [date], gives readers “a first-person account the planning and execution” of the mission. The book was published without the Pentagon’s knowledge, which created some controversy. As The Daily Beast reports, the book’s account of events “was at odds with the Obama White House’s version in some key respects.” On the children’s and young adult list, The Hunger Games trilogy dominates this category, taking spots 1–6 and 8. The first book in the series was published by Scholastic in 2008 and has been sold into 38 territories and translated into 26 languages. If the books weren’t popular enough with teens and young adults alike, the 2012 film adaptation from Lionsgate appears on Nielsen’s list of top DVD sales for the year at spot number two.

Here are Nielsen’s lists of top print book sales for 2012: