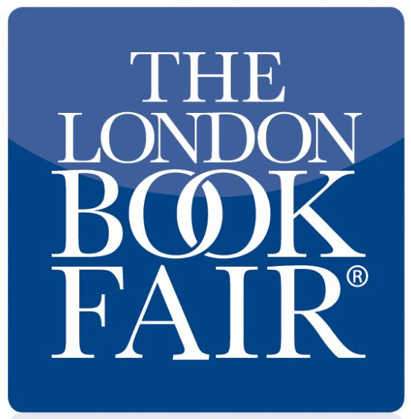 The announcement was made today at a launch event at Asia House, which was attended by The London Book Fair and the KPA, along with members of the UK and Korean publishing industries.

As the Market Focus country, there will be a plethora of events intended to showcase business opportunities with Korea, as well as  bring Korean publishing professionals in touch with their counterparts from all over the world. An extensive cultural program, including readings and interviews with visiting Korean authors, will round out the professional program.